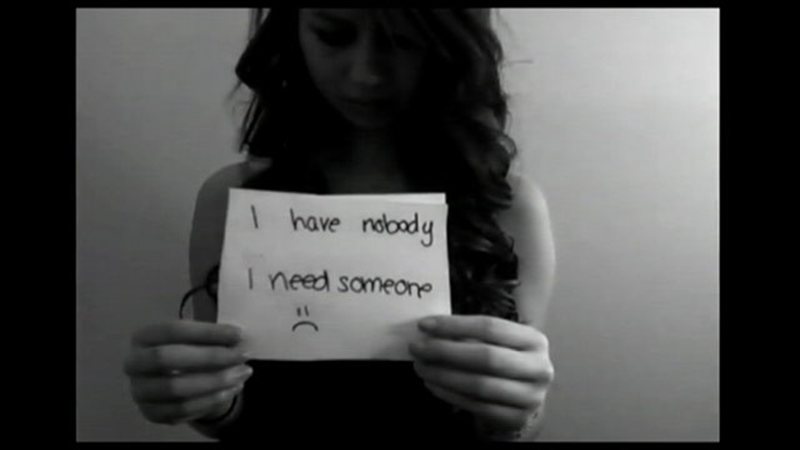 Amanda Todd… Remember her? The extraordinarily ordinary girl faced with an extraordinarily terrible life? In October, the world turned its sights on her tragic YouTube confession and poured out its heart with sympathy, determined to punish the offender that had kick-started her downward spiral toward suicide. From one video on one of the world’s most viewed websites, we all made one death into a grand ceremony… or a great bother.

Facebook became one of the largest shrines for the girl that virtually no one was even aware of the week before, with many pages titled “RIP Amanda Todd.” The social media response all over the world was astounding, as many people glorified the girl they never knew, saying she was an angel, a martyr for the cause. Yet that same amount of love and compassion was rivaled by the equally astonishing hate and callousness toward the whole subject. Just days after her death people were making pages glorifying the fact that she no longer existed, that the entire situation was her fault. Fact is, the world was a giant pool of extremes, and everyone overreacted.

I am not condoning her bullies’ actions, but too many people jumped on the bandwagon much too quickly without understanding the entire situation. She was one girl out of a multitude committing suicide because of bullies at her school; she was only lucky that she made that video a month before her exit from this earth. I’d like to ask all of the sympathizers of the world, where were you for the millions of other children, younger and older, who had to face the same tragedies? Where are all of the commemorative pages for Felicia Garcia, a senior at Tottenville High School who killed herself at a Staten Island train station less than two weeks after Amanda’s death? All of Garcia’s friends and supporters did exactly what Amanda’s friends did, but they hardly received the same amount of media attention, though she was loved no less than Amanda was. Perhaps the IMSA bubble might have buffered this new development, but what happens the more than 4400 bully victims that actually succeed in committing suicide each year, let alone the number of people attempting it? Many supporters blindly worship a girl that is already lost to us when so many are still at risk.

On the other hand, there is the small percentage of our population that is thick-headed enough to joke about “Todding” and equally hateful jokes and jabs  obviously pointed at a girl tormented by her past bad choices. She didn’t always make the best choices, but she made these choices at an age when she was most vulnerable. When we really look at her behavior, all she wanted was to feel loved and cared for, but she was unfortunate enough to trust the wrong people with her happiness. In no way has any of her behavior earned such disrespect from people who can say the world is better off without her. Even to this day, when most of the bandwagon has moved on, disrespectful comments are regularly posted on her commemorative pages, shaming a girl who knew no better.

The whole point of this article, however, is not to get angry at the media or the bandwagon riders. What truly angers me is that so many people had such strong feelings for this issue, and no one did anything. No great anti-bullying foundation or cause that could make a difference came from honoring her death. Most people said nice words and moved on. However, the battle isn’t over. There are others living with similar, even heavier, burdens on their shoulders and they aren’t getting the help and support they need. Yes, Amanda Todd’s case was sad, but she is lost to us now. All we can do is take this experience and think of how to improve this situation which so many people face. Otherwise, her message, her death, were in vain, and we’ll continue to watch our world spiral downward and wonder why it never changes.

Judge Ketanji Brown Jackson, a Historically Impactful Judge, May Not Have an Impact on the Supreme Court