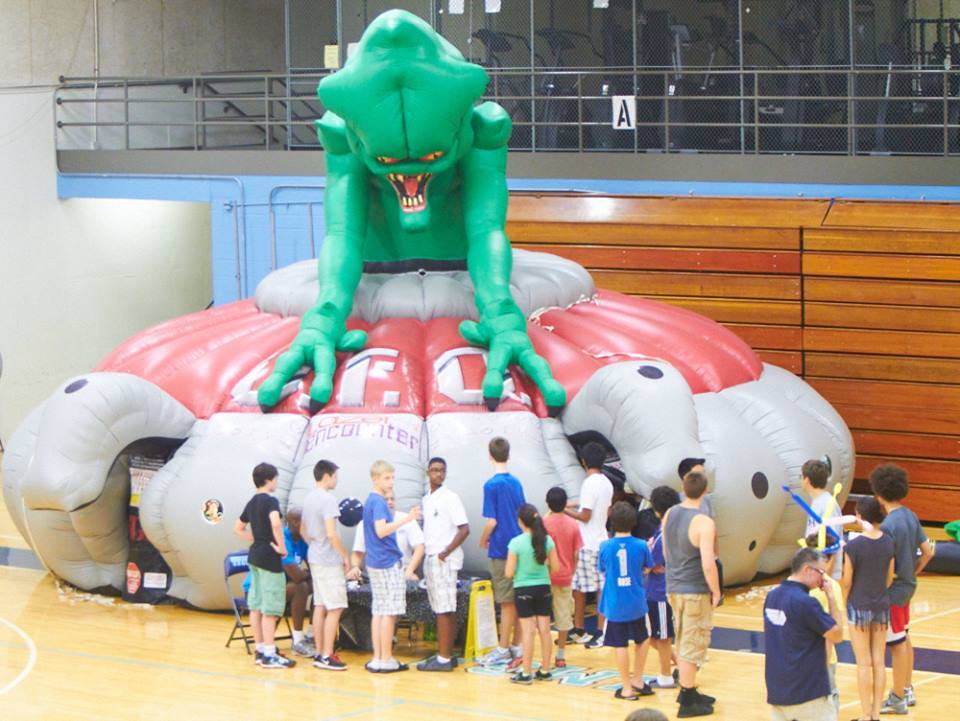 The 2014-2015 academic year started with the two anticipated events that begin each year – Convocation and Carnival. A time for the enjoyment and socializing before classes start, the rain and heat did not put a damper on the usual excitement and energy of the return to IMSA.

Even though convocation will be remembered by the intense heat, it will also be remembered for the extraordinary speeches and outstanding musical performance. Convocation began with a speech by Vinesh Kannan, this year’s Student Council President, who discussed the three principles to successful collaboration and community: respect, common goals, and active forum. Later, former President Cathy Veal talked about the importance of superstitions and magical thinking to our survival. She passed on the ‘African Blackwood’ wand to President Dr. Jose Torres, who urged IMSA students to think about three significant questions: Why are you here? What will you be? And what will you do? Keynote speaker Ana Tellaz (“a Public Health Nerd”) gave noteworthy advice such as, ‘call your parents’ and ‘don’t cry over spilled milkshakes.’

Unlike last year, no classes were held after convocation this year. The afternoon was spent in meetings, sports practices and social gatherings. Sodexo also held an indoor picnic in the old cafe for students after convocation.

Although carnival was held inside this year, new additions such as the ‘build a critter’, laser tag, rock climbing and henna tattos still made the day fun for students and their families. Katrina Kuhn (’17) agreed, “I thought it was slightly disappointing that [carnival] was inside but the laser tag and obstacle course racing made the carnival super fun.” Another popular addition to carnival this year was live music playing in the small gym and an open stage for karaoke. Students sang popular songs like “Wrecking Ball” and “Someone Like You.” In the end, all the hours of preparation and hard work made the carnival even better than last year and surely a day to remember.

Be the first to comment on "Convocation and Carnival"