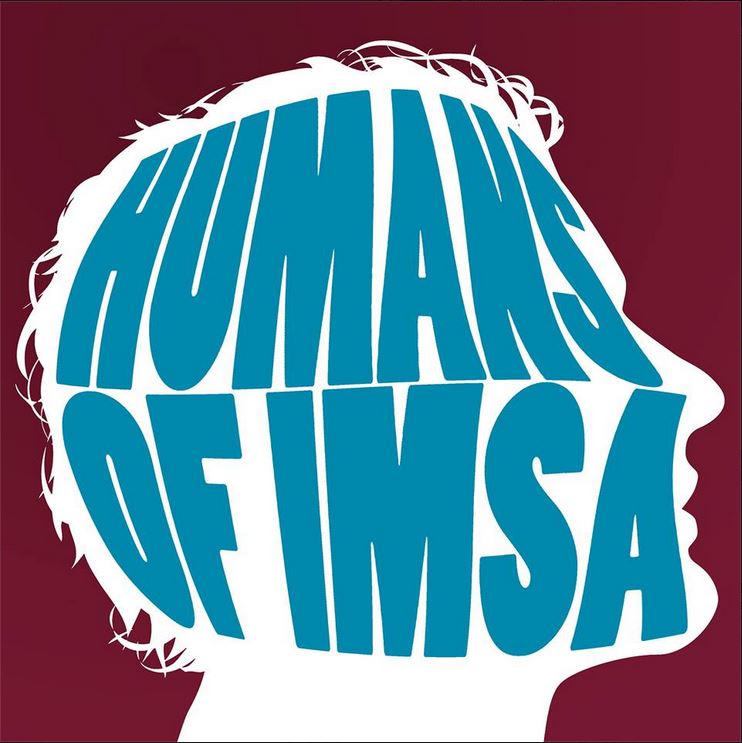 What is your favorite memory of IMSA?

George Moe’s favorite part of IMSA was the 36 hour modeling competition which was accompanied with lots of math, computers, pizza, and sweat. The competition challenge was to model the spread of the deadly virus Ebola, and George, Robert, Tina, and Emily, who had only knew each other for the previous two months, entered the competition with an excited, open mind. The event began at 4 PM on Friday and continued to 12 AM Sunday.

So, right after school that Friday, George’s group met in 07 and began beating their brains for a way to map out Ebola. “How about we start with a simple case and say the world is a 100*100 pixilated square?” “Then each pixel has a chance to be infected depending on how far away the nearest infected pixel is…”

Six hours in at 10 PM, they were still crunching numbers, yet no easy solution became clear. They thought, “Oh well, let’s just do this for fun. Let’s not take this too seriously, and not stress over it.” So they decided to order some steaming Chinese food and take a break.

However, when they sat down to eat (maybe it was the sweet scent of the orange chicken, or the satisfying crunch of the fresh broccoli), for some reason their minds were so relaxed that they discovered a way to do it!

“What if we brute force the modeling instead of coding a formula?” George asked. Excitedly, the other three agreed and began to work again.

And so, our fearless foursome hacked up a code–but that was not all they had to do. They had to write a 20 page paper (minimum!) summarizing their logic and how the code works.

After a good night’s sleepover in the main building (because, of course, their team was co-ed and could not sleep in any wing), the four ran over their logic, typed up the paper, and revised it. Finally, after 36 grueling hours, they were done, coincidentally with a 36 page paper!

Surprisingly, George still got the usual amount of sleep that night (but he did sleep from 2 to 9).

When asked why the event was so memorable, he replied, “It was one of the first events of the year, and it enabled me to bond with the good friends I have today.”

And lessons learned? A nice plate of Chinese food is always good to have!