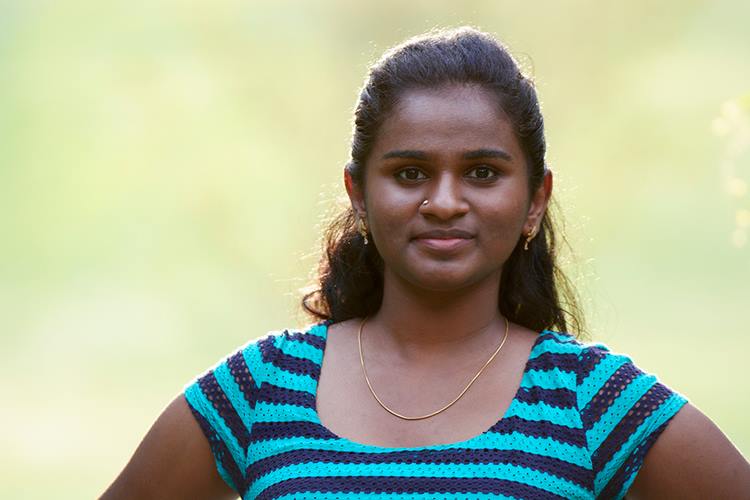 The Acronym will be ending the year with our final Senior Speaks, “Four pieces of advice” by Lajju Sudhakar.

At IMSA, whatever I did, there were always supporters. If one was missing, IMSA always found someone for the role. My junior year, overcommitted and unprepared, I found myself on the brink of failing a majority of my classes. There are people who wouldn’t believe me if I told them that now. However, I got to experience several different perspectives that year. On one hand, I had people who were telling me that I could do it, work hard, and bring it up. On the other hand, I had people who were telling me to “face my particular reality”. When I was ready to call it the year of my defeat, my advisor offered me something. She said if I wanted to be coordinator bad enough, I’d have to give up some other commitments. When I became LEAD coordinator, I learned that nothing is worth doing unless it’s something you believe in. Acknowledge different perspectives. If you don’t believe in what you do enough to make sacrifices, and if you don’t stand for it, it’s not worth doing. And vice versa, if you don’t stand for something, it’s not worth believing in.

That brings me to my second piece of advice. You will succeed. I promise. It may sound really cliché, but you’re never really defeated if you consider every failure as a lost battle; you will eventually win the war. I can’t tell you how many times I questioned where I was in life. You’ll exhaust every option you have if you give up every time you feel defeated. When you bomb that test you studied your butt off for because you choked, it’s okay. When people keep asking you how you did on it, you better not feel bad because making someone feel better by undermining your real capacity isn’t a fair trade off.

Even though I fail so often, I’m the type of person who always follows the rules… all the time. I’m kind of a goody two shoes. I know it sounds boring, but it’s how I’ve gotten by. However, there were a few times when I did something new. When I took a leap of faith, and I did something crazy, it either ended up extremely well or extremely poorly. The good times can always be credited to good people. When I snuck out the last morning of SLD week to watch the sunrise, I made some amazing friends and fell for a dork. It was one of my favorite nights at IMSA. Make sure when you try something new, someone does it with you. That way, you won’t do something too crazy but whatever happens, someone will be there with you.

Finally, dance. I owe four things to my quad: Violet’s calculator, which I put somewhere, my confidence in my dancing, incredible friendships, and my knowledge of square dancing. Dancing is how I found myself at IMSA. From Clash to Diwali to Lunar to late nights in my room, dancing has been a huge part of my IMSA career. It’s not something I expected, but now when incoming sophomores ask me how to make friends at IMSA, I tell them to dance. You don’t have to be good or even preform, just find a way to let go of all your inhibitions with your friends it’ll bring you together.

Putting it all together, make your IMSA experience your own. Fail and succeed. Follow and break tradition. Cry and Laugh. Pass it on.

Be the first to comment on "Senior Speaks: Four pieces of advice"