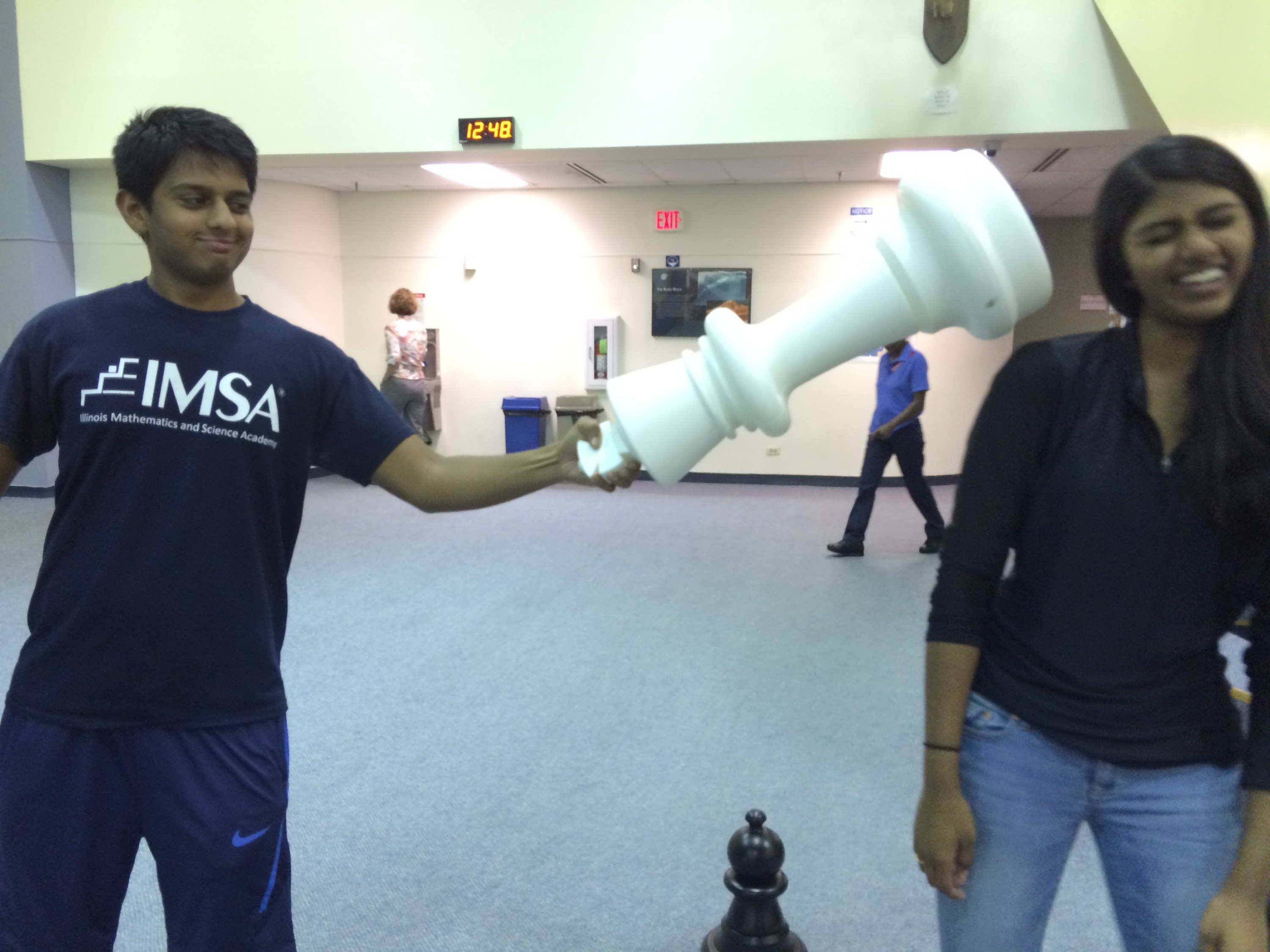 Living at IMSA, your days will generally be occupied with fierce problem sets, Sodexo wraps, 9 pm GAs in the Math Study Area, and bonding activities done by “10:30.” Between all of the busy events to occupy your time and sanity, IMSA students cannot help but cherish their moments of hiatus. With such a small window of time allotted during midday break, or in between meetings, it is important to make the most of it. Ranging from the largest to the smallest, here is a guide we’ve compiled, based on suggestions from the experts themselves: your classmates! Here’s an explanation of the best way to take advantage of your downtime.

Regardless of how you choose to spend your time, IMSA is a diverse campus. If you have a little bit of time, be sure to get out there, explore, and have fun!

Be the first to comment on "Rest and Relaxation at IMSA"