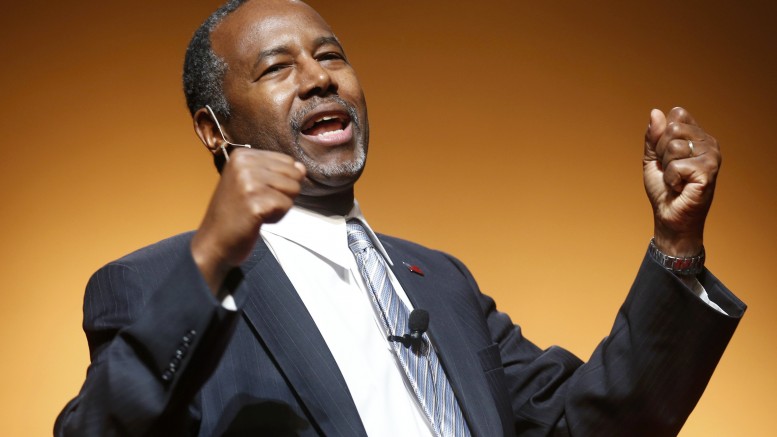 2015 has seen upwards of 300 mass shootings and yet almost nothing has been done at the national level to effectively combat this. One poll found that almost 90 percent of Americans support additional background checks, with similar findings in many other polls conducted on the same issue.

Gun control is one of the most important topics of the primaries for the upcoming 2016 presidential election. Republican presidential hopeful Dr. Ben Carson has shown little sensitivity for the victims of mass shootings. On the Umpqua Community College shooting in ORegon, he claimed that, “Not only would I probably not cooperate with him, I would not just stand there and let him shoot me. I would say, ‘Hey guys, everybody attack him. He may shoot me, but he can’t get us all.'”

Carson’s comments on the victims at Umpqua Community College have especially outraged those personally affected by the shooting. Michael Downing, an 18-year old student at Umpqua who was singled out by the gunman to survive, told CNN, “Nobody could truly understand what actions they would take like that in a situation unless they lived it.” He’s absolutely right. While Carson’s comments aren’t completely illogical, they are completely inappropriate, especially when shootings like this one are commonplace. Is Carson’s proposed solution to the widespread gun violence problem to simply have victims fight back? What he might not understand is that not everyone is in the same state of mind when a gunman armed with an assault weapon walks into a room full of innocent people. There is no time to plan a counterattack; to suggest that is absurd. This is real life, not Call of Duty, and for Carson to blame the victims’ decision-making as the reason they died is ridiculous and insensitive.

Ben Carson was recently interviewed about the time he was held at gunpoint in a Popeye’s restaurant. When the gunman pressed the gun to his ribs, he responded, “I believe you want the guy behind the counter.” Would Carson have actually charged at a shooter, telling other victims, “He may shoot me, but he can’t get us all?” I think not.

Be the first to comment on "Ben Carson on Gun Control"