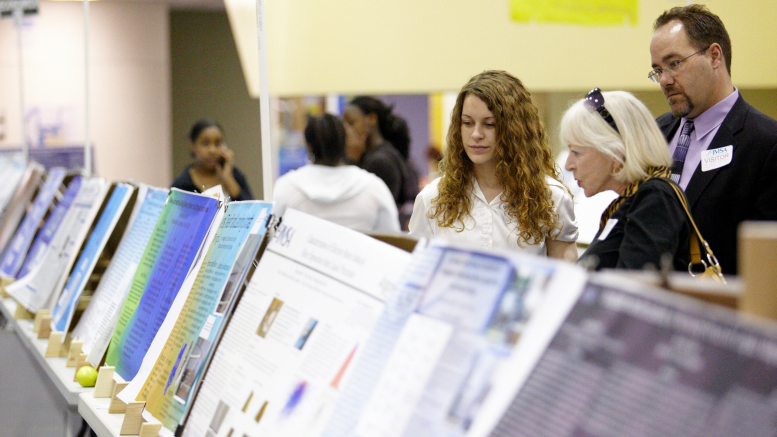 As a residential, selective high-school, IMSA is nothing close to “mediocre.” Backed by stellar academics, strong faculty, and an abundance of resources, its students are at the top –yet not everyone escapes the feeling of being left at the bottom.

Selected from the top tiers of the Illinois high school system (and in some cases, middle school system), students enter an environment where they have the chance to intermingle with the best of the best. Sophomores, juniors, and seniors alike face IMSA’s high expectations every day.

Deriving a solution is straightforward: find a way that works best and stick with it. With this mindset, students fall into a cycle of mediocrity, of repetitive behavior. This is especially difficult to overcome with those who struggle with meeting –let alone surpassing– the IMSA average.

Many students are entranced by our school’s competitive environment, feeling the need to outperform their fellow classmates. Oftentimes, they fall short in comparison to their peers. Falling short of one’s own expectations sinks a student’s ambitions lower and lower, until an enduring notion of “mediocrity” settles in.

“Mediocrity” has a negative connotation for a reason. Just consider its bland, unpromising definition: “of only moderate quality, not very good.”

When “mediocre” is seen as synonymous with “average,” students’ collective self-criticism leads the IMSA population to devalue their exceptional scores and achievements. This puts the typical IMSA student at the low end. Suddenly, that B in MAD they worked so hard to maintain is “just a B.” Only 30 on the ACT? Below IMSA average, not good enough. Not in any “real” clubs? Colleges will not like that.

The environment of IMSA immerses its students in a definition of mediocre that’s far from it. “Mediocre” is IMSA’s self-prescribed label.

Especially with the balance of home-life alongside IMSA-life, there can be rough weeks, maybe even rough years.  Those that struggle with mental health can face an even wider spectrum of difficulty.

Try to recognize successes, big and small. Be proud of them when possible. Try not to settle for the cycle of mediocrity, of finding what “works” without improving over time; reach higher.

Let inspiration become a dominant guide of thought and action, rather than just the pressure of competition. Leave behind the mentality that in order to overcome mediocrity, academics and extracurriculars have to outshine the average. At IMSA, average isn’t the same as mediocre.

These can act as small steps toward being kinder to oneself, simply by driving out mediocrity.

Be the first to comment on "Mediocrity is Earned"