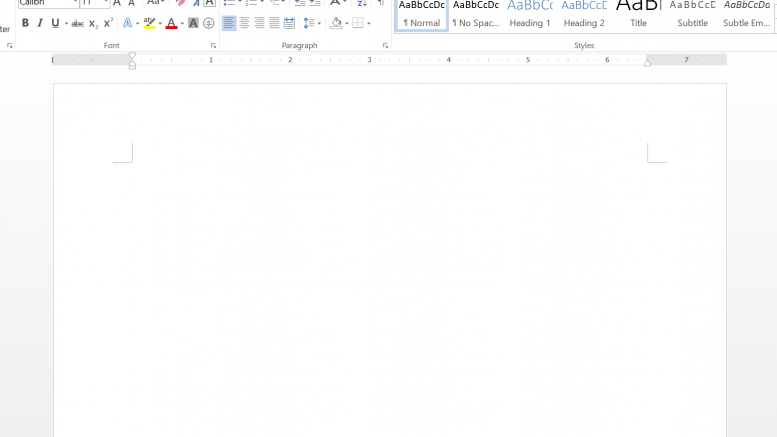 You can beat this. I think. Source: Irena Gao.

Lately, I’ve started refusing to open my laptop. Because when I do, it’s there.

For any writer, the Blank White Screen is an exasperating conundrum. It only shows up when you have eight-bajillion essays and a 30-zigillion line Java project due right before Thanksgiving Break. When it does show up, it doesn’t leave.

Scientific studies help shed light on the problem of Writer’s Block. According to the latest research by Wikipedia, Writer’s Block is a condition shockingly “associated with writing.” Frequently, the condition is contagious. It appears that IQ is inversely correlated with vulnerability to the disease; severe Writer’s Block affects 5 out of every 2 politicians.

Supposedly, there is no cure. But in the past two weeks that I’ve been practicing technology-free mindfulness, I’ve proved that wrong. While browsing YouTube, which is definitely not part of the problem, I discovered an invaluable gem of a solution that has changed my life, galvanized streams of poetry into motion, and completely defeated the Blank White Screen.

So, here you go. You can thank me later.

Irena is a senior this year with interests in CS, gelato, and kdramas. Actually, put kdramas in there 2x.