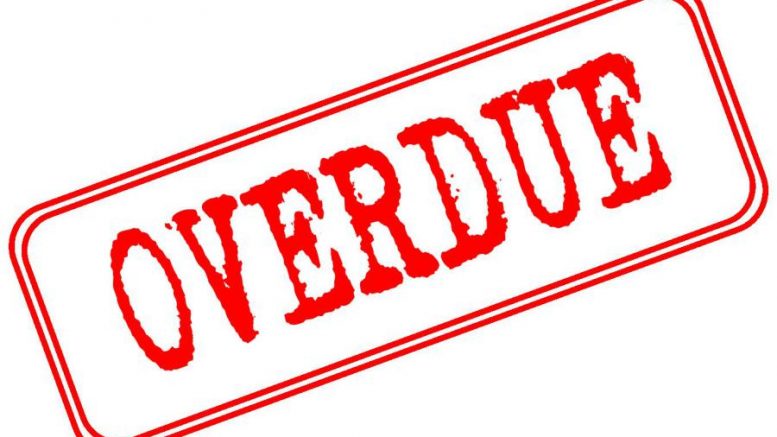 AURORA, IL – Chandana Tetali & Lauralyn Lin are expecting a particularly good article this week. This is the latest development in a long-running feud in which the two have asked Humor Section Editor Gary Yang (’18) to write an article, a task which he has regularly put off until now.

“We’d usually ask one of his minions to do it for him,” Lin commented earlier this month. “But now that we’ve done away with mandatory section assignments, he’s the only one we can rely on to put out humor.” The interview ended shortly thereafter, when Lin realized she was late to her HOSA meeting – one of the several dozen extracurriculars she shares with Tetali.

On the other side of IMSA’s campus, Yang sat at his desk and began to brainstorm. The “bzzzt!” of a Facebook notification alerted him to a message on the screen.

“Whatever you write about, it better be good.”

The Acronym will provide further updates as this tense standoff develops.