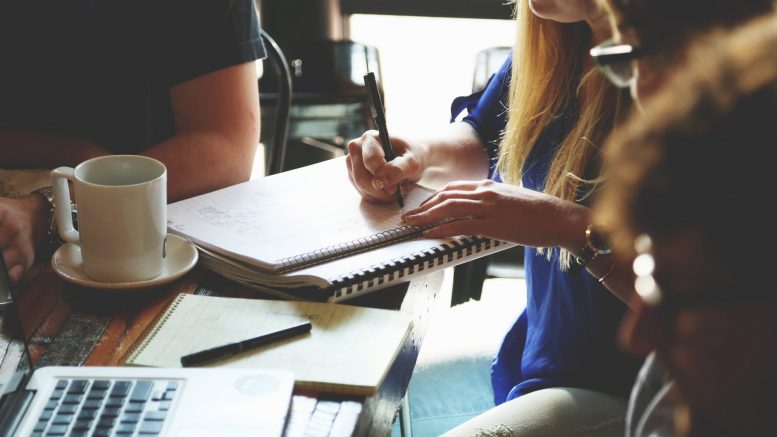 To commemorate the ending of first quarter, The Acronym interviewed a member of each class about their feelings on the school year so far and their goals for the coming quarter.  As deadlines approach and the grade-book closes, the end of the quarter can be a stressful time for both students and teachers alike, but it’s also an ideal opportunity for reflection and goal setting.

Both Laila Walton (’22) and Eric Hernandez (’21), are in good spirits and have high hopes for the upcoming quarter. For Walton, the most surprising aspect of IMSA so far was the frequency of naps. “I nap a lot,” she said, “…but not as much as my roommate.” Meanwhile, seasoned IMSA student Hernandez has found the workload to be the most surprising part of junior year.

Walton seems optimistic about her experiences so far as an IMSA student, as she’s “Not failing, so [she] think[s] that’s good.” Her goal for the second quarter as of now is “to not fail out, and get Bs or higher.”

In the words of Hernandez, Junior year can be “a bit rough,” but he has enjoyed “the engineering boat race” and has “become more outgoing” this year. His goal moving forward is to “spend a lot more time on school and work.”

In contrast, an anonymous senior had a weightier reflection of the first quarter. The recent racial incident in 1508 invoked a reconsideration of how their life “as a black student at IMSA is considered.” According to the senior, the administration’s slow movement towards identifying and removing the student(s) responsible made the school environment feel especially “unsafe and unwelcoming.”

After spending almost three years at IMSA, the senior has also felt increasingly disappointed at how the student body rarely feels unified. “Because IMSA is an exclusive community, the majority of East and South Asian students may not see that they too are considered minorities outside of the ‘IMSA bubble.’ While they make up the majority of the student population here, why is it at IMSA, people think it’s okay to subdue another group of students through discriminatory actions? Once upon a time, we all gleefully received our acceptance letters to this institution with the intention of bettering our educations. For the future, I wish we’d think back and remember why we’re all here.”

This quarter, the senior has felt that the atmosphere of IMSA’s learning and social environment has stayed unchanging since their sophomore year.

The different accounts of how the first quarter has been for each of our interviewees reflect the diversity of experiences that IMSA students encounter regularly. Sharing stories and reflecting more often can help us understand the role we play in our neighbors’ lives.

If Only I Knew

Be the first to comment on "First Quarter Updates"