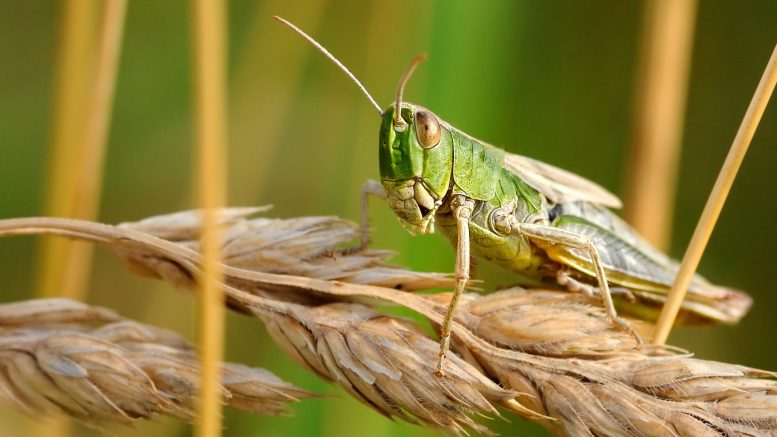 Small but mighty, these insects are currently swarming parts of East Africa by the billions. - Source: Pixabay

COVID-19 is making headline after headline right now, filling up the front pages and many of the back pages of newspapers across the world. This isn’t necessarily a bad thing; COVID-19 deserves the attention it’s getting, what with the ways it’s overturning all our lives. But it does mean stories that would’ve been front-page news are shuffled to the back and lost under the coronavirus din. What news stories are you missing?