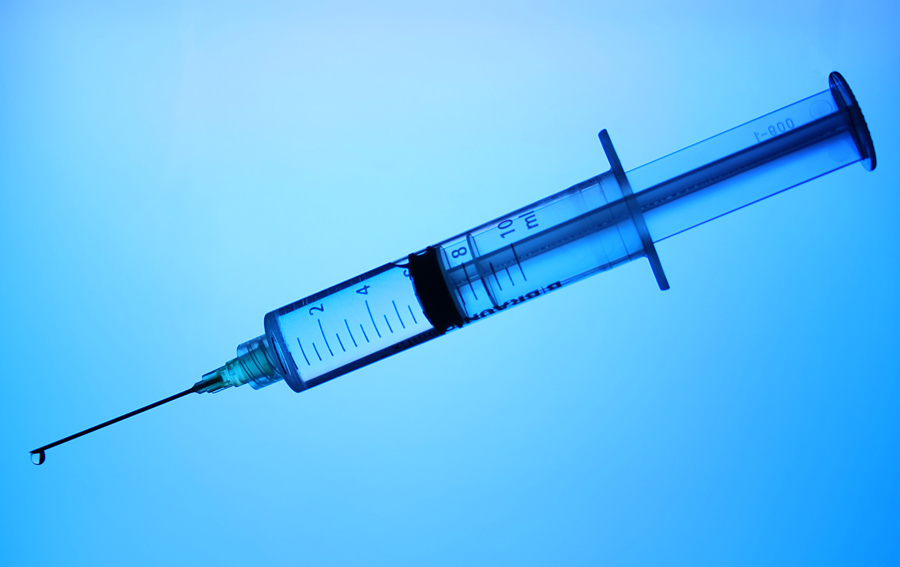 Young-adult fantasy novel City of Lost Souls brings to mind questions of the nature of human life. When Magnus Bane, an immortal warlock, discovers that his boyfriend Alec once considered casting a spell to shorten Magnus’ lifespan, he understandably ends their relationship. “Immortality can be a burden,” he explains to Alec. “You think of the days that stretch out before you, when you have been everywhere, seen everything… But that does not give you the right to make the length of my life your choice and not mine.” (Cassandra Clare)

Earlier this month, the world was reminded of the relevance of euthanasia when a pair of deaf identical twins requested it, and had it granted to them. The twins, whose names were not disclosed to the media, learned that they were slowly going blind. Knowing that they would soon never see one another again, or that they would shortly only be able to communicate with the world via touch, the twins decided that euthanasia was their best option. Their decision was supported by their parents and their physician. (NBC News)

Dictionary.com defines euthanasia as “the act of putting to death painlessly or allowing to die, as by withholding extreme medical measures, a person or animal suffering from an incurable, especially a painful, disease or condition; painless death.” Also referred to as “physician-assisted suicide,” euthanasia is demonized by the opposition as disrespect for the sanctity of human life, and hailed by its advocates as a means for the terminally ill to find relief in death.

The decision to request euthanasia is a deeply personal one, just as the belief that human life is inherently sacrosanct is personal. It is never the place of an outsider, any outsider, to impose his or her personal beliefs on someone else, particularly when the latter’s behavior affects no one but him – or herself. Unfortunately, opponents of euthanasia often attempt to argue against it by imposing their beliefs on suffering individuals whose pain they cannot begin to understand. The definition of the term emphasizes that the purpose of euthanasia is to save the individual from excruciating pain that cannot be relieved. As the sanctity of human life is not a universally shared sentiment, it is unfair to deny sufferers the right to die, should they wish to, because of the opinions of others.  As Magnus, our fictional immortal warlock, points out, the length or prolonging of a person’s life is the domain of that person; the fate thereof is that person’s alone to decide.

Euthanasia, performed by licensed doctors, is preferable to attempting suicide alone because, quite frankly, the latter is quite dangerous. Botched suicides cause prolonged, unnecessary pain in addition to the pain the sufferers were attempting to escape. Because it greatly reduces the risk of unnecessary pain, euthanasia is much safer and kinder.

Is it truly selfish on the patient’s part to desire euthanasia, when it means leaving friends and family behind? I must counter this question with a question: is it not much more selfish to prefer that a loved one remain alive and in torment, than passed away and in peace? The suffering patient who requests euthanasia is surely no more selfish than the family or friend who wishes for the opposite. It is important that euthanasia be recognized and respected as a personal decision.

Be the first to comment on "Euthanasia: The Good Death"