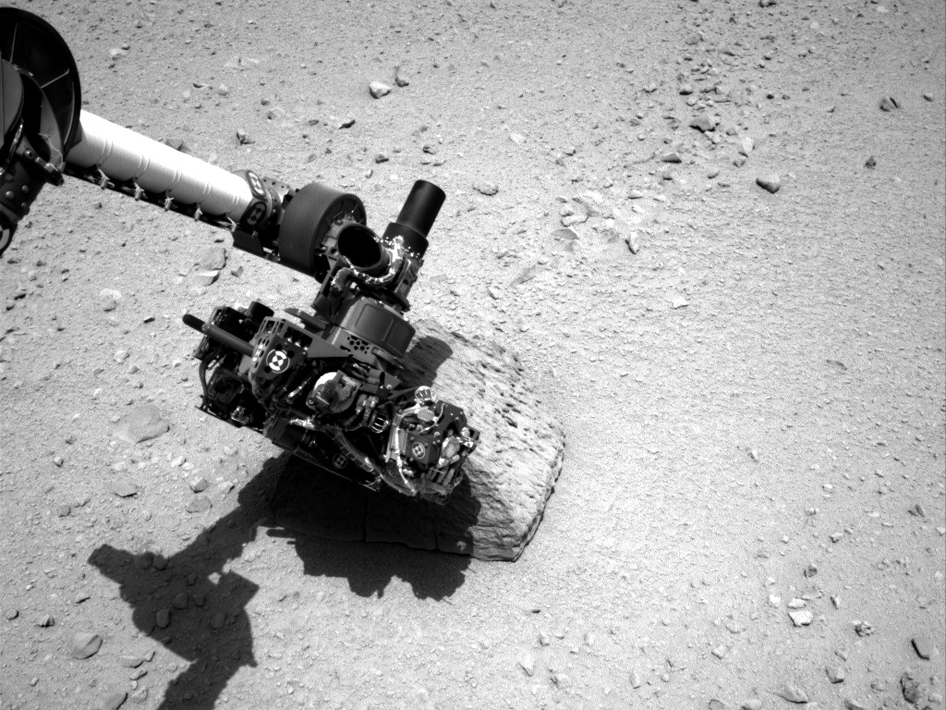 With all the hustle and bustle of the new school year and the remnants of the London Olympics left behind, important world events have escaped the notice of  the IMSA community.  Such is the case with NASA’s rover, Curiosity, which landed safely on Mars earlier this August. NASA previously landed twin rovers, Opportunity and Spirit, in 2004 to explore Mars’ surface for water and other geological formations. Curiosity is different from both Opportunity and Spirit because it is far larger and it is packed with the most advanced, state-of-the-art technology. As the New York Times puts it, it is in essence the “most sophisticated movable laboratory that has been sent to another planet.”

The purpose of Curiosity’s mission was to spend two years analyzing the topography and rocks within the 96 mile crater in which it landed. By doing that, Curiosity hopes to find carbon based molecules and other evidence that can demonstrate Mars’  potential suitability for sustaining life.  However, before Curiosity could even begin to carry out its assignment, it had to go through the intense, nerve-racking process scientists call surface landing. Curiosity’s landing procedure is known as the sky crane maneuver, a procedure that was designed specifically for this mission. The old fashioned landing systems used by every other rover could not work for Curiosity simply because, unlike the other rovers, Curiosity literally weighs a ton.

With Curiosity’s fate completely depending on a new landing method, NASA scientists watched with anticipation as it made its way to the surface of Mars. Thankfully, every step of the process proceeded flawlessly, and Curiosity started to relay a video feed to NASA of everything it was seeing. Now, Curiosity is slowly starting to unpack its vast instruments so that it can relay information to NASA. The beauty of Curiosity is also in its power source which is heat from a plutonium chunk. Due to this, Curiosity can operate for years and possibly even decades. For now, Curiosity’s updates and feeds can be seen on NASA’s homepage.

Be the first to comment on "Curiosity: An Exploration of Mars"