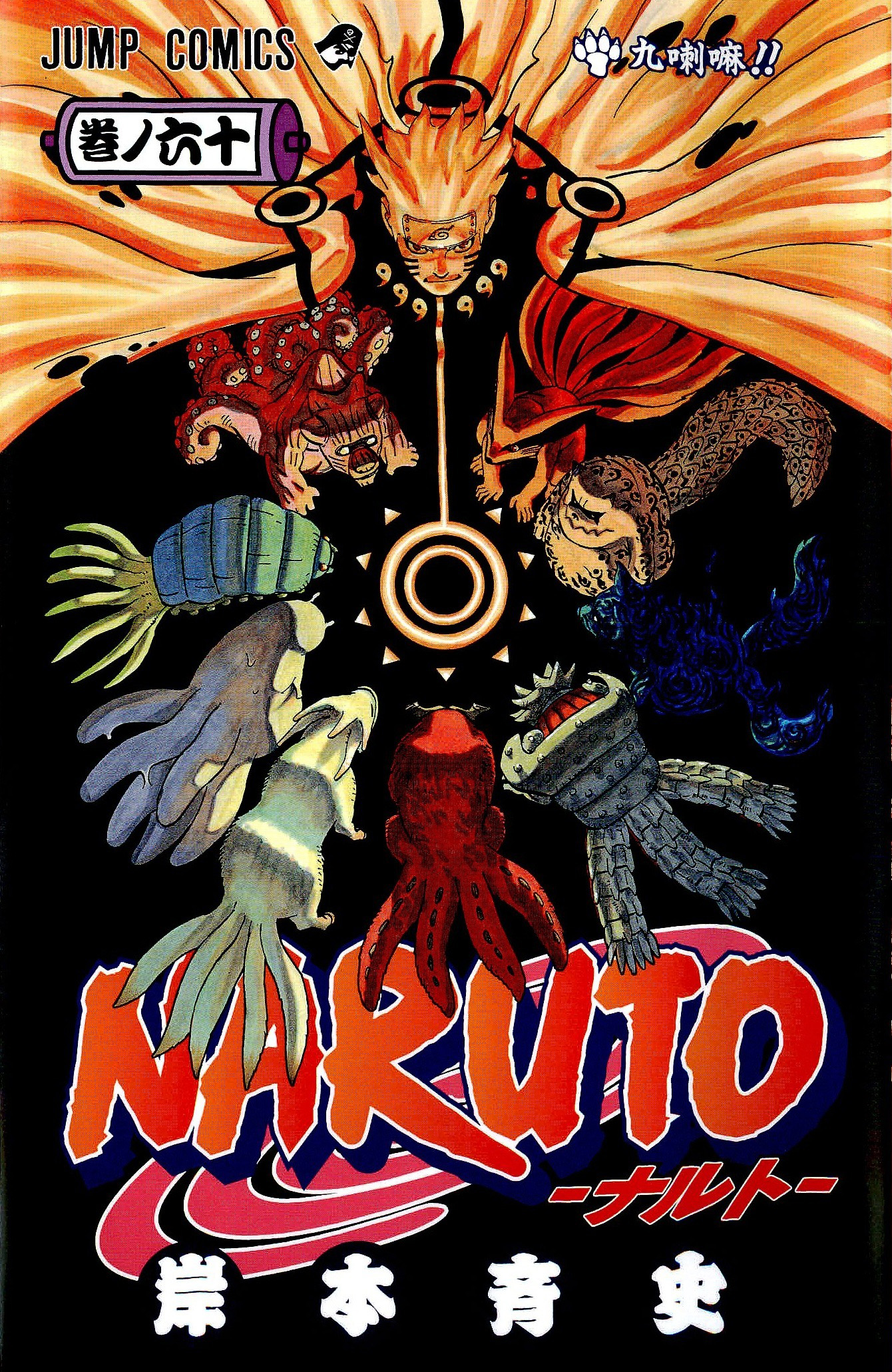 Naruto has been my long-time favorite manga series. With great humor and thrilling action, it has always kept me on my toes for each weekly release.

Yet, I believe that the Naruto manga series has passed its peak. I am no longer eagerly anticipating each weekly release. The problem is that every character is so overpowered now!

If you don’t believe me, let’s take a close look at the progression of the Naruto’s strength. For simplicity, I will delineate his growth in 3 stages.

Stage 1: Naruto is weak. He is constantly outdone by Sasuke.

Stage 2: Naruto becomes stronger. Through volumes 6-15, Naruto awakens his Kyubi (ninetails) power, and learns the Rasengan. With these tools, he is equal to or perhaps stronger than Sasuke.

Stage 3: Realizing that he is not strong enough, Naruto begins some intensive training. He learns to channel his “wind” chakra into his rasengan. The fuuton-rasengan is one of the strongest ninja abilities, able to rival Itachi’s Amaterasu and Sasuke’s many raiton (thunder) jutsus. Around the same time, he also learns “Sage mode,” which amplifies his strength even further.

Stage 4: Here is where Naruto becomes TOO STRONG. On top of mastering the use of the Kyubi’s chakra, he also is able to share the kyubi’s chakra with all of his allies. In effect, he gives all of his allies – every good ninja in the world- the power of a jinchuuriki. This ability also renders his “Sage mode” useless. To me, there is no justification for being overpowered. I believe the culmination of the final battle against Madara would have been better if Naruto (and accordingly, Madara) had an intense battle of strategy or new jutsus, and not one of sheer energy.

This week’s release further supports my point. Not only is Naruto overpowered, but now the previous 4 hokage have been revived…

Now, the overpowered entities in the world include: Masashi Kishimoto, the author of Naruto, has to slow down the pace. When each character gains strength this quickly, or when new powerful characters are revealed in such quick succession, the readers lose their anticipation- after all, how do immortal, invincible forces fight one another?

Should We Even Bother with Bleach?

Be the first to comment on "Naruto: What Is Going On?"