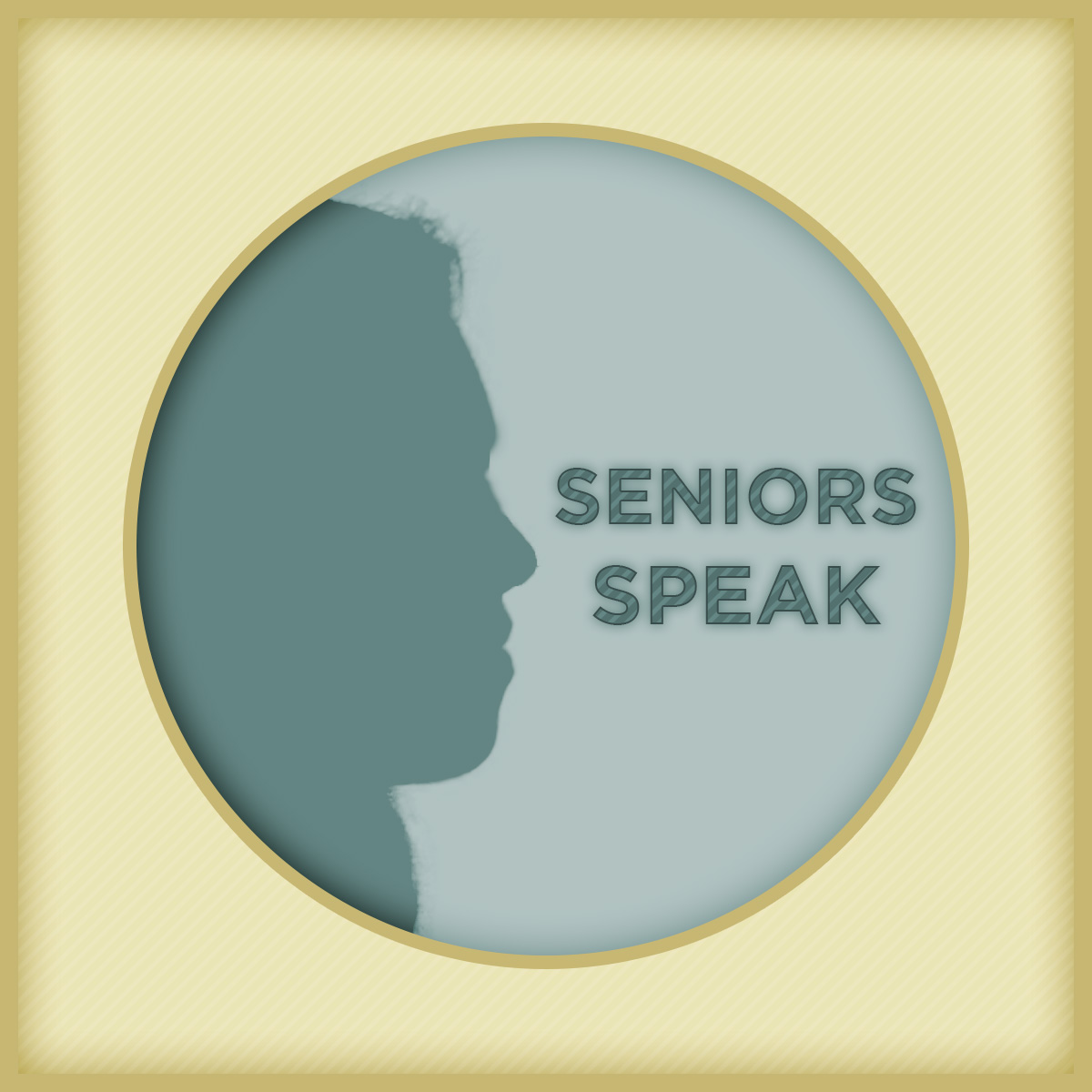 In our fourteenth Seniors Speak, senior Jennifer Ren talks about the “Multiplier Effect”. Are you a multiplier or a diminsher? Read to find out!

We’ve all had experience with two dramatically different types of leaders. The first type drains intelligence, energy, and capability from the people around them and always needs to be the smartest person in the room. These are the idea killers, the energy sappers, the diminishers of talent and commitment. On the other side of the spectrum are leaders who use their intelligence to amplify the smarts and capabilities of the people around them. When these leaders walk into a room, light bulbs go off over people’s heads, ideas flow and problems get solved. These are the leaders who inspire employees to stretch themselves to deliver results that surpass expectations. These are the Multipliers. And the world needs more of them, especially now when leaders are expected to do more with less.

-Excerpt from “Multipliers: How the Best Leaders Make Everyone Smarter” by Liz Wiseman

I still cannot fathom that in slightly more than a week’s time, my fellow seniors and I will be on the cusp of graduation and saluting our high school days goodbye. Just last week, the seniors willed away their experiences, talents, and extracurriculars to the underclassmen in preparation for departure. Yet despite numerous transition-of-power meetings and countless discussions about visions for next year planning, I feel that one of the most crucial yet underemphasized aspects of being an IMSA student, a member of an organization, or a person in general is understanding how you interact with others; are you a diminisher or a multiplier?

Perhaps the most logical response is to first more specifically define what a diminisher is. In addition to “drain[ing] intelligence, energy, and capability” from those around them, they are individuals who stifle others. Diminishers are distinguished by a variety of factors; namely, they are the empire builders, the tyrants, the know-it-alls, the decision makers, and the micromanagers.

To put it in more relatable terms, the empire builder is someone who hoards resources and recruits talent but underuses it.

The tyrant is the bossy one who creates a tense working environment that suppresses people’s thinking (think of someone who is always barking out deadlines and threats).

The know-it-all flaunts his or her own knowledge when giving directives and even by asking rhetorical questions to highlight his or her own expertise. This attitude marginalizes the contributions of others and makes the team dynamic egocentric.

The decision maker makes rash decisions without consulting the team and without explanation, thereby often confusing other members.

And finally, the micromanager is self-explanatory; this is someone who is involved in every little detail in the process, such as proofreading everything to requiring overly frequent updates.

Reflecting on these characteristics, I readily admit (not proudly) that I have unconsciously been a diminisher and sometimes still can be. Interestingly, I also realized that some of the traditional definitions of “leaders” are in fact diminishers. Some unlikely personalities that are diminishers include “The Idea Guy,” or someone who always promotes her own ideas; “The Rescuer,” or someone who is the lifesaver and always saves the project in the end; “Do-It-Yourself,” or someone who works independently and as a one man show; and “The Optimist,” or someone who is always overly optimistic about the project. For me, I am often caught in the pitfall of being “The Rescuer” and “Do-It-Yourself” because I want to do well on whatever I’m tasked with. I self-identify as a perfectionist, and it’s very hard to let go of anything without ensuring it’s done properly. But in doing so, I know these are considered diminishers because they remove creative input and responsibility from others and create an unhealthy dependency or expectation that things will be covered by someone else. While it may assure something gets done, it also reduces the opportunity for others to grow.

I am conscious of my tendencies, and so this year I’ve tried very hard to change my approach.

I’ve had the pleasure (and pain) of working with a number of diminishers and multipliers, and sad to say, being around a diminisher uninspires and demotivates me. On the other hand, I flourish when I am surrounded by multipliers, and I want to be able to have that same effect on others. They are talent magnets, liberators, challengers, debate makers, and investors.

A talent magnet means that other talented or hardworking people want to join your team and they are inspired to work at the top of their capacity.

A liberator creates an intense environment which supplies enough pressure to stimulate people’s best work and thinking without being overbearing.

A challenger always looks to improve others by pushing them out of their comfort zones and by encouraging taking measured risks.

An investor trusts in her team and their capabilities to generate good work, and an investor shares ownership of both failures and successes with her fellow members.

I like to use the rubber band analogy to describe a multiplier; imagine that you are holding one end of a large rubber band, and I was holding other end from about one foot away. As I instruct you to walk further from me, it becomes more and more difficult to do so because the tension in the rubber band increases and so does the fear of having it snap. A diminisher would stop moving or move back towards me in order to relieve the stress. But, if we measure success based on how far the rubber band flies, it is clear that the multiplier, who encourages taking measured risk and pushes others beyond the comfort zone, metaphorically stretches the rubber band the furthest to allow it to shoot the farthest. But, ultimately, it’s also the experience of stretching the rubber band that constitutes a multiplier effect. I, as the metaphorical multiplier, am technically not doing anything but encouraging you to keep moving contrary to your natural instinct to retract the rubber band. A multiplier is able to build a level of trust such that others will invest in taking that leap of faith, and when the rubber band is released and the tension is gone, a stronger, reinforced relationship emerges. A diminisher, on the other hand, rarely creates the opportunity to reach this level of trust based on shared experience.

The thing about a multiplier is that it’s not about the outcome; it’s about how you make people feel and how they grow. For the same reason, I rebut the notion that being a diminisher equates to necessarily doing “bad”; sometimes it’s necessary to get something done and accomplishing the end goal is the priority. On the other hand, being a multiplier is about building experience, multiplying the capabilities of others, and accepting risk as a necessary component for that to happen. And oftentimes, the notion of helping others grow can be neglected in our egocentric culture.

Personally, I’ve realized to focus not so much on outcomes as providing the best experiences for other people to grow. My own upperclassmen encouraged me to take risks and gave me the chance to make my own mistakes, rather than simply marginalizing me into the position of a bystander. I was able to take a proactive role and all the consequences from it, but in doing so, accumulated experiences that are central to my identity today. They made an effort to help other people around them grow, and I want to pay it forward.

I urge you to all to reflect on how you choose to interact with people and what role you play in a group. Especially for the rising seniors, you will occupy most of the leadership positions on campus, and it is even more important to consider how your style will influence others. Besides simply getting things done, are you allowing others to make decisions and take risks or are you sheltering them from failure?

Be a talent magnet, be a liberator, be a challenger, be a debate maker, be an investor. In doing so, you can be a multiplier.

Seniors Speak: Cherish It, Because This Only Happens Once

Be the first to comment on "Seniors Speak: Multiplier Effect"