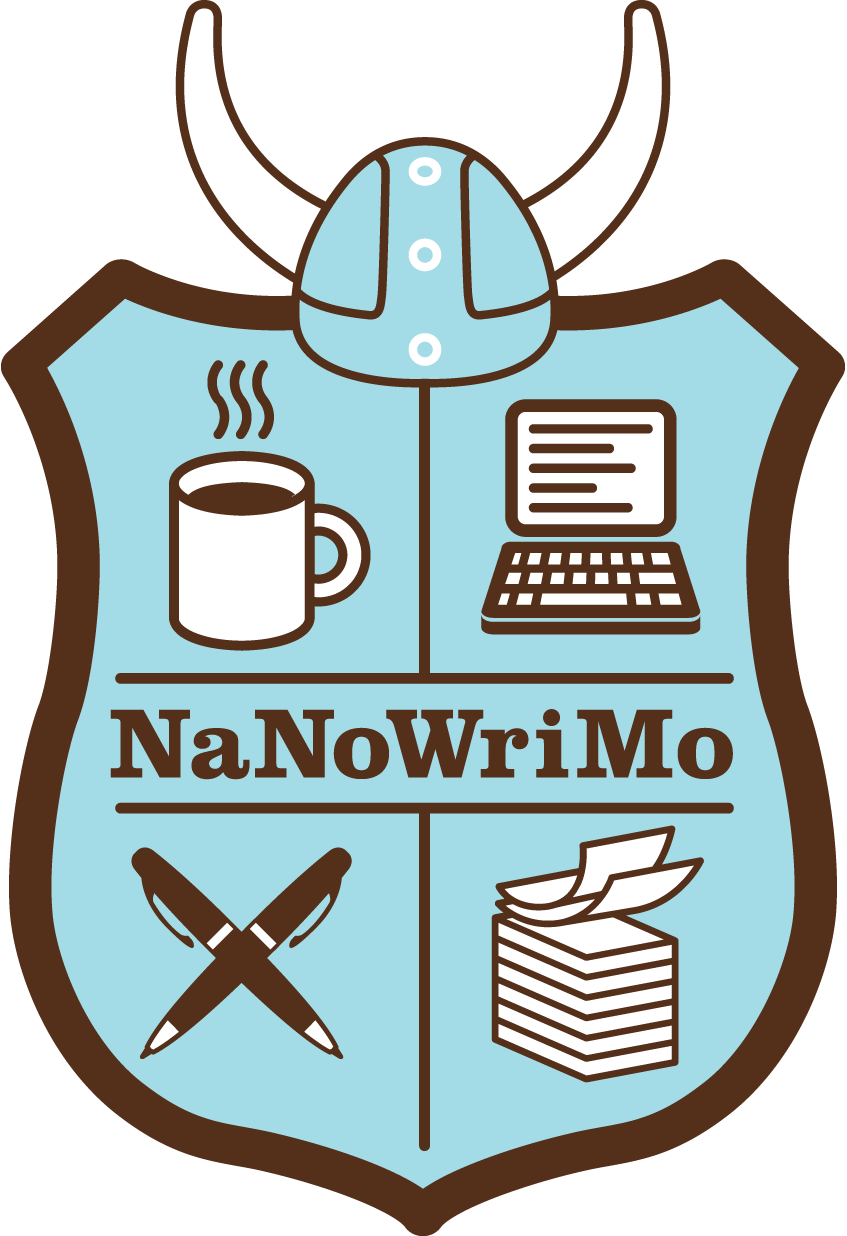 I am doing NaNoWriMo.

For those of you who don’t know, NaNoWriMo stands for National Novel Writing Month (so it’s not really an acronym, see?  I’m not forcing more acronyms on you).  You’ve probably received a few e-mails from Ms. Townsend about it, advertising a “fun, challenging experience” that drags every last piece of creativity out of you.  It is that, and so much more.  NaNoWriMo takes place during November and the goal is to write a certain number of words (your own personal word goal) by the end of the month.  Most people choose either 30,000 words (that’s a thousand, or about 3.5 double-spaced pages, a day) or, if they’re really ambitious, the program’s traditional 50,000 word goal.

This number is both everything and nothing.  It is everything in that this is the goal, the number that you are reaching toward throughout the entirety of the month.  It is nothing in that nothing happens if you don’t reach it (unless you’ve cleverly made promises about consequences to others in the event that you don’t finish). The entire point of the activity is just to write, and to make sure that you know you can fit writing into your life.  There is a website where other people in the school can see the progress you’ve logged.  It gets rather competitive.  You begin to hate perfectly nice people around you because they just “accidentally” logged 5,000 hours over a busy weekend.

NaNoWriMo, already quite intense, is even more so at IMSA.  Nearly everything is, after all.  Already beset with problem sets and papers, how is even the most dedicated IMSA student supposed to squeeze in an extra thousand or so words a day?  That’s, like, a short paper!  The answer is, simply, that I cannot tell you.  It is for every student to decide, to figure out how exactly they are going to make space in their life for something like this.  I find that I have more time when I’m doing it because I tend to write instead of straight-up procrastinating.  I mean, it’s still better than math homework.  In all seriousness, though, I think that’s one of the many beauties of this strange endeavor that thirty or forty of us have embarked on this month.  We each have to find our own way to create the time, to fashion out of our busy schedules that balance and time management that is so emphasized to us in Nav.  We get to figure out what isn’t necessary to our lives (sometimes this turns out to be NaNoWriMo itself, which is disappointing but perhaps predictable) and what really is.

NaNoWriMo is fascinating and wonderful and horrible.  You boil inside your own head for lack of the next plot point.  You wake up at 6:30 in the morning because you’ve glimpsed a beautiful, brilliant plot bunny (magical idea that just hops by, basically) and have to write it down.  You write until 11:58 so you can put your updated word count online and hop over your friends at the last second. A character in a book I read long ago (Feeling Sorry for Celia by Jaclyn Moriarty- read it) once said something along the lines of, “I hate running 5ks, but stopping running after a 5k?  The most beautiful feeling on earth.”  I don’t run, so I have no idea how accurate that is.  But something about it feels right in terms of writing.  Only when you spend a month sprinting through poor plot points and clichéd characters will you feel the heavenly relief of not writing.  And then, of course…it’s time to revise.

Be the first to comment on "Art is Torture"