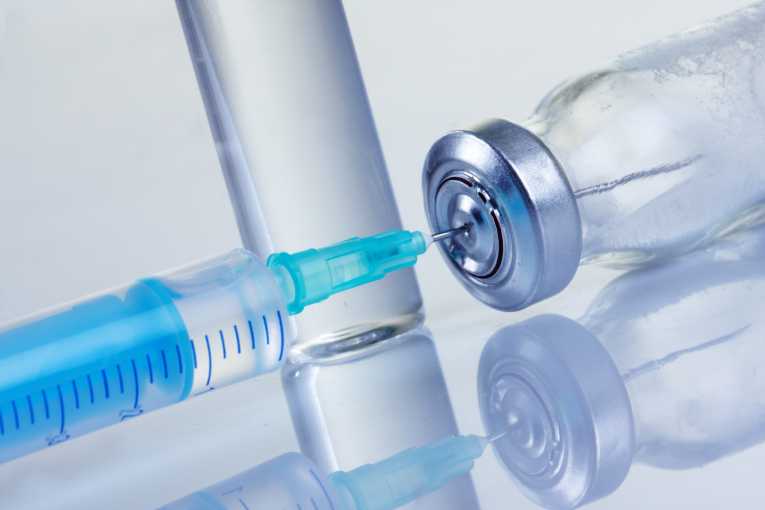 Recently, outrage has sprung up over the decision made by some parents to not vaccinate their kids against measles, rubella, and a host of other infectious diseases. These parents argue for their right to choose what’s best for their kids and, influenced by some advocates who cite a link between vaccines and autism, are scared that vaccines might cause more harm than good. However, the science so far has not found any correlation whatsoever between vaccines and autism or any other side-effects, and scientists are unanimously urging parents to vaccinate their children.

Why, in the 21st century, with the power to stamp these diseases out so readily available, are we even facing this problem? While each state requires children to be vaccinated for major infectious diseases in order to enter public schools, some states, such as Oregon and California, allow parents to opt-out for various religious and personal reasons, so-called “personal belief exemptions”. These unvaccinated children, which comprise 7% of the total students in one county in California, are able to enter the same schools as everyone else. Some people believe that as long as their child is vaccinated, there isn’t an issue. However, vaccines don’t have a 100% success rate, and sometimes even vaccinated kids can get infected. In addition, many children with other conditions, such as leukemia or AIDS, aren’t themselves able to get vaccinated for health reasons. These children rely on what’s known as “herd immunity”, the environmental protection provided by vaccination of healthy children, to prevent the spread of these infectious diseases. Without these vaccinated children, children with compromised immune systems could easily catch diseases such as measles, which could cause them to become extremely sick and even die.

This obstinate refusal of vaccination is beginning to show serious consequences. In January of this year, for the first time in more than a decade, a measles outbreak sprung up in the United States. As a routinely vaccinated disease, measles hasn’t been present in significant numbers in the United States for over 30 years. However, the outbreak, which started in Disneyland, soon grew to encompass eight states and infect over 90 people. It not only infected people who hadn’t been vaccinated for personal reasons, but also some who had all the necessary vaccinations. Since the vaccination isn’t 100% effective, we all rely to some extent on herd immunity to prevent getting sick – something to worry about as the anti-vac movement threatens to reintroduce all but eradicated dangerous infectious diseases.