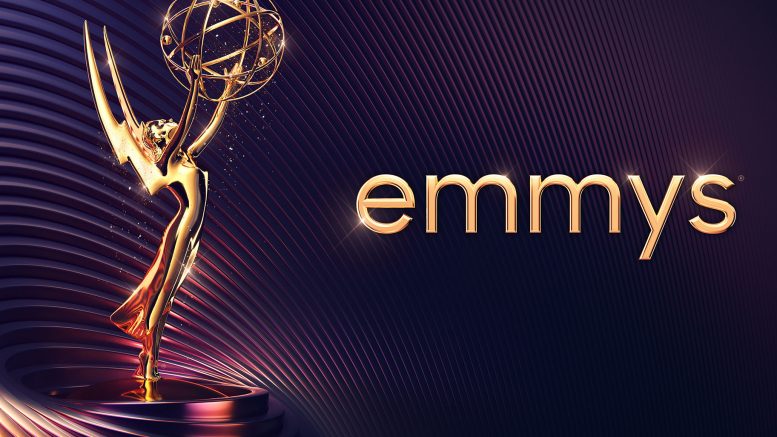 After the Emmys on September 12, 2022, many of us have undoubtedly been elated, upset, or both after seeing the results of the awards. Here are just a few observations about the winners of the night. 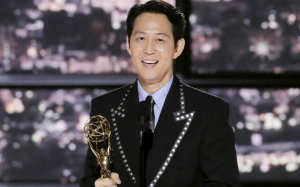 Lee Jung-Jae winning Best Actor in a Drama Series was the first time in Emmy history that an Asian from a non-English series won. Obviously, given the immense popularity of Squid Game, it was a no-brainer that he would receive some sort of award. Additionally, Lee Jung-Jae was a very popular actor in Korea before his role in Squid Game, even though that was the first role that propelled him to global audiences. As such, his acting skills and portrayal of Seong Gi-Hun, a struggling man who finds himself driven by money to participate in the Squid Games. Still, his win was momentous, opening up opportunities for other non-American or white actors to be recognized. 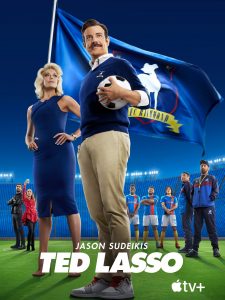 The winner of the Outstanding Comedy Series award was Ted Lasso, a series that premiered on Apple TV+ two years ago. Ted Lasso is about the titular American football coach who is suddenly recruited to coach AFC Richmond, an English soccer club. I was pretty skeptical when I first started watching it, but needless to say, the comedic lines hit well. Many other shows are all about heavy themes or sending the viewer important messages. While that’s great and all, sometimes, we just need an uplifting and light-hearted show to watch—and Ted Lasso does just that. Lines like, “Is it true in America that you have too many beautiful dogs in the pound that some get put down for no reason? That is true Sam, but it’s also something a lot of female singer-songwriters are trying to change” balance just the right amount of humor with sly digs at society. 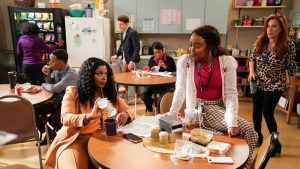 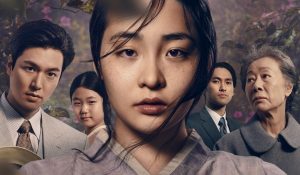 I may be a little biased, but Pachinko was hands-down one of the best series I had seen. Pachinko follows the story of Sun-Ja and her family, all Koreans who immigrated to Japan in the twentieth century, and the difficulties they face as Koreans in Japan. This series deserved so much more attention that it received because of how well it encapsulated the Korean-Japanese tensions. We also can’t forget Youn Yuh-Jung, the legendary actress known around the world for her role in Minari.

Top Three Scenes in ‘No Time to Die’

Series Reboots and their Success

Be the first to comment on "Emmys: Snubs and Dubs"