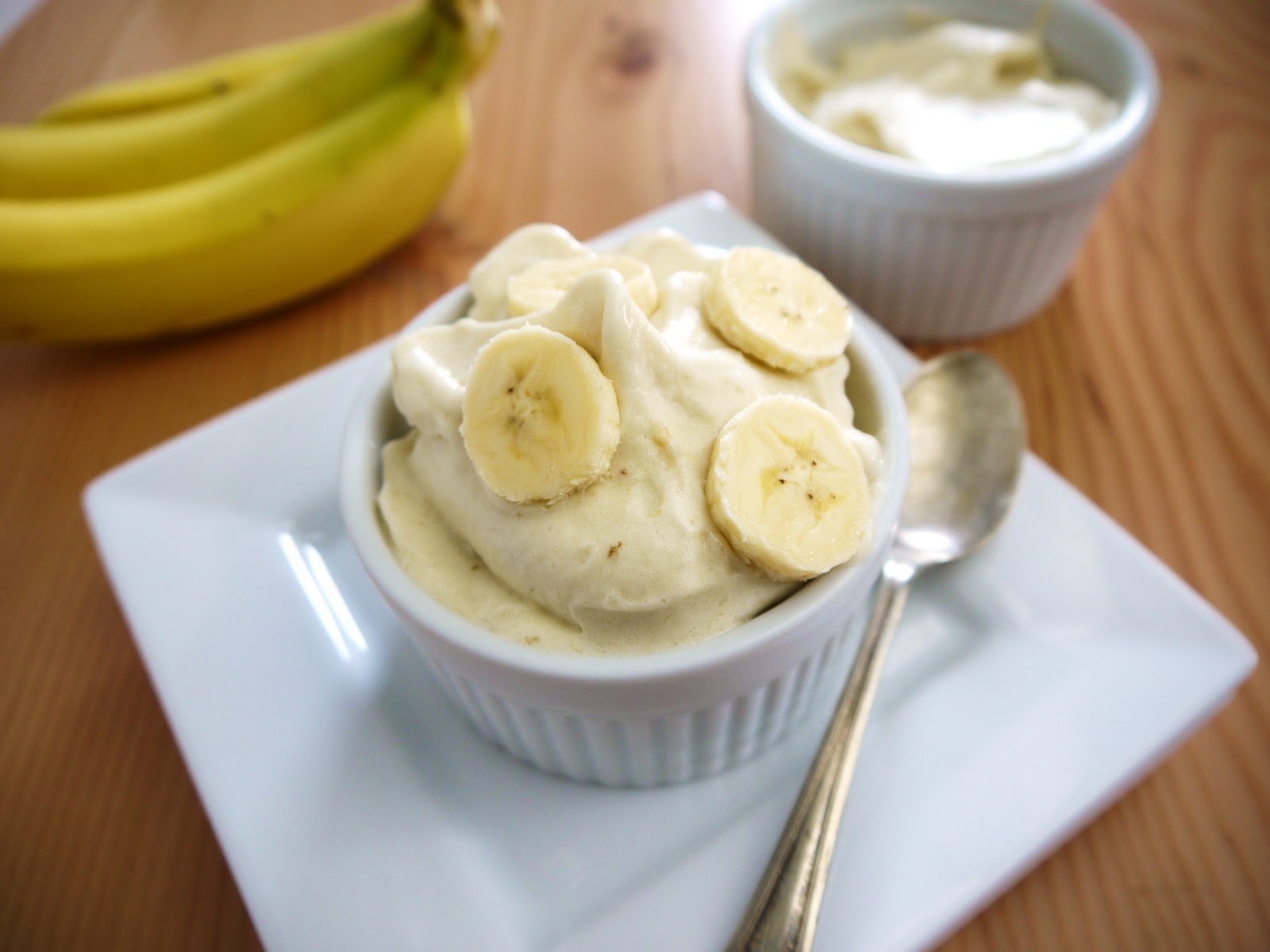 So it’s late at night and you’re just dying for something sweet. You’ve been surfing the web for hours, looking at pictures of miscellaneous desserts that have done nothing to satisfy your cravings. You’ve thought of Oberweis dreamily at least once (too bad they don’t deliver anymore). But it’s February, and you’ve got a New Year’s resolution to keep. Looks like you’ll have to suffer… or do you?

Well, look no further. Here’s a life hack for a sweet treat that you don’t even have to feel guilty about eating. With just one ingredient (yes, you read that right), you can have an easy snack. Get a banana. I don’t think this needs elaboration. Peel the banana. I’m assuming this step is pretty self-explanatory as well. Cut the banana into ¼ inch slices. Place the slices in the freezer for at least two hours. This is a good time to do that problem set you were supposed to start hours ago.

Put the slices in a food processor and blend until it reaches a chunky, vaguely ice-cream-ish consistency. Do not overblend, or you’ll end up with a nice banana soup. You’re probably looking at that picture with a vague expression of disgust on your face. “That’s it?” you ask yourself. “It’s literally banana mush!” Well… yes. What did you expect, Oberweis? There was only one ingredient, in case you’ve forgotten. And in case you’re curious, no, it did not magically take on the taste of ice cream. It still tastes like a banana. But hey, that’s not a bad thing. And it’s sweet enough to seem like it should be dessert. So if you really want to keep that New Year’s resolution this year, and you’re just dying for a midnight snack, your prayers have been answered.

Be the first to comment on "One-Ingredient Banana Ice Cream"