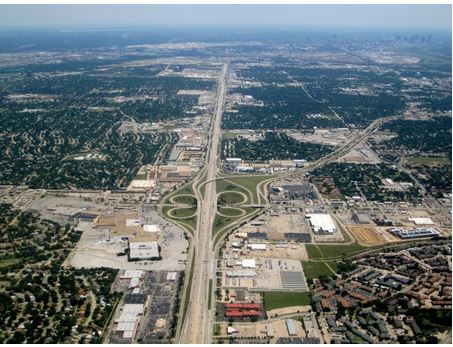 The city of Irving, Texas has been under the spotlight ever since the arrest of Ahmed Mohamed, the 14 year old Muslim high school student who built a clock. The clock was thought to be a bomb and police were called to the scene and placed Ahmed under arrest. His story has circulated around the world, with many accusing authorities of stereotyping Ahmed as a terrorist because he is Muslim.  Many people claim this event shows the intensity of the Islamophobia that has swept across the U.S. after 9/11 and that Irving has a history of anti-Islam mentality which led to the arrest of Ahmed.

Irving, Texas, about 15 miles away from Dallas, has a population of around 230,000 people, and has a growing population of thousands of Muslims. The Muslim population is growing so much that the Islamic Center of Irving, the main mosque in the town, is generating plans to build a second, smaller mosque. Despite this, there is a history of an anti-Islam mindset in the Texan suburb that perhaps led to the arrest of Ahmed.

Tensions with the Muslim community in Irving rose in 2012 when Mayor Beth Van Duyne gave her opinion about stories regarding a Muslim mediation panel located at the mosque, which settled civil disputes using Sharia law in non-binding situations. She began referring to the panel as a court and said the U.S. was defending other cultures so much that it stopped protecting its own. She told her city council to endorse a law that prohibited judges in family law cases from using foreign laws. This was viewed as a law that unfairly targeted Muslims and garnered national media attention. Van Duyne’s comments reminded many of the Islamophobia that swept across the U.S in recent years.

Following her comments about the Muslim panel, anti-Islam hysteria took hold in Irving, with the mosque receiving hateful emails and phone calls. The leaders of the mosque were shocked by these hate messages and criticized Van Duyne for igniting anti-Islam mentalities with her apparent attack on their faith. She was also criticized for using the Sharia panel debate to further her own political agenda.

In only the last few years, the city of Irving has had a history of Islamophobia not only among its citizens, but lawmakers as well. This mentality could likely have contributed to the sudden arrest of  Ahmed.

Be the first to comment on "Islamophobia in Irving, Texas"