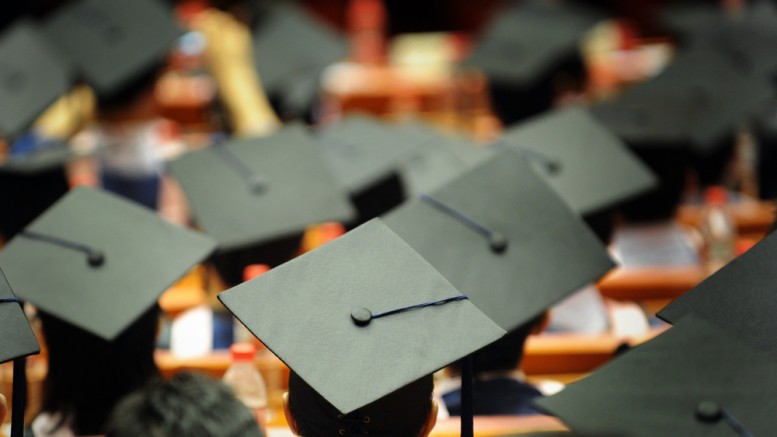 Undoubtedly, IMSA is renowned for its unique teaching approach which promotes more critical thinking and inquiry-based learning compared to other schools throughout the United States. In the context of the world, the system of education in the United States has the potential to both adapt and influence other systems that are prominent in different countries.

Many schools and universities throughout the United States are developing unique approaches to promote critical thinking and inquiry-based learning. In a universal context, the system of education in the United States has the potential to both learn from as well as influence other systems that are prominent in different countries.

Websites including the Huffington Post (2012) and MBC Times (2015), describe two countries, South Korea and Finland, as having two of the “best education systems” for several years. What really draws attention is the somewhat contrary and different education approach that both countries have initiated.

For the past several years, South Korea was ranked for having the “best education system” in the world. In many of South Koreas’ schools, students are immersed in an extremely competitive environment. Many of South Korea’s education institutions have high expectations for the academic achievements of students, which could place them in a desirable position for success in colleges and careers. However, it seems that the success of many South Korean students does come with the heavy toll of stress and pressure. A TED article from 2013 describing thriving education systems around the world describes how the educational culture in South Korean values the diligence and hard work of students, as opposed to other qualities such as skill and creativity. South Korea offers quite a different educational environment than what most Americans are used to, and it may be in the U.S.’s and South Korea’s best interest to adapt some education styles from each other.

The same TED article describes a very different system of education prevalent in Finland. Typically, schools in Finland are much less rigorous than those in South Korea, yet they still advocate self-diligence and perseverance. Finland’s teachers only teach for around 600 hours a year compared to the 1,100 hours on average that America’s teachers teach. The majority of Finlands’ education institutions focus on developing students’ interests through extracurricular activities and electives, which encompass a significant portion of each student’s school schedule. Additionally, even though it has a less competitive culture than some South Korean schools, Finland’s education system still prospers as one of the best in the world. Consequently, both Finland and the United States have their similarities and differences in regard to education styles, but both countries can learn from the other in order to develop better learning styles for students.

Many of the United Stats’ education systems tend to fit in between the two contrasting ones of South Korea and Finland. Both of the latter countries have very dynamic and changing education systems. In the United States, the government and school organizations are constantly looking for ways to improve systems of education. In order to do so, it is likely that we as Americans have to alter our attitude towards education.
Recently, a lot of U.S. schools have been pushing to more project-based and analysis-based teaching styles. I interpret this as a great step to improving the quality of education that is being offered to students since students are constructing their own knowledge through experience and deduction. These measures demonstrate a shift in America’s mentality towards education. As the TED article claims, American parents are no longer focusing on finding the “right” schools for students, or focusing on students becoming “smarter”. Rather, teachers, parents, and officials are focusing on improving the academic opportunities available to each student.

Although education systems are constantly being advanced throughout the world, I would like to point out that there is no “best” system of education. All students have different learning styles, and perhaps it is in the best interest for all countries to have a diverse system of schools. The mutual concepts of teaching and learning are so diverse and dynamic – often dependent on a society’s culture towards education – that it is practically impossible to distinguish one or a few systems as the “best”. It is also clear that statistics such as national test scores, career success rates, etc. are not the only factors that distinguish an educated society. When it comes to education, there is an overwhelming amount of factors to consider, but we can generalize every country, institution, and adults’ goal to prioritize the varying needs of students before all else.

The Flaw with AP Classes

The Future of Sex Ed @ IMSA

Be the first to comment on "Systems and Styles of Education"