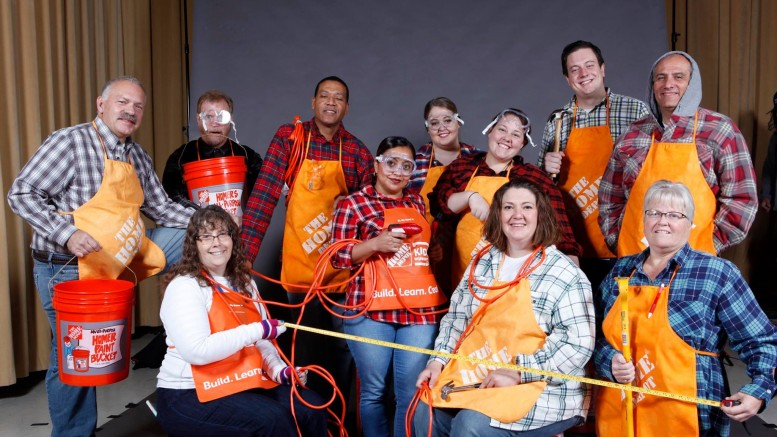 October may have come and gone, but IMSA’s 2015 Halloween celebration wasn’t one to forget. Last Friday, students and faculty geared up in their Halloween costumes, allowing us to enjoy a huge range of personalities from movie and television characters, original costumes, and even the Lord Almighty himself. There was a fun, festive atmosphere throughout the day as students managed to make the most out of a usually agonizingly long Friday.

Many staff members also joined in on the fun- it was hard to miss the giant Minion walking around during the day (Mr. Gentzler) or the fantastic Wayne and Garth from Wayne’s world (Kevin Broy and Bill McGrail). There were quite a few group costumes among the faculty too, like Home Depot (Student Life), Star Wars (Sodexo) and the Wizard of Oz (01 RCs). ISP took pictures throughout the day of people’s costumes, which you can see on IMSA and ISP’s facebook page. Awards were also given out to contestants who entered in the Halloween Costume Contest, with categories for Best Staff Group, Best Adult Male, Best Male Student, Best Female Student, Scariest, and Most Original Costume.

Costumes were not the only thing highlighted on Friday; for the enjoyment of students, CAB put on a massive Trick-or-Treating event with stations full of candy throughout the entire school. For an entire hour, starting at 11:30, students raced around the building trying to get as many treats as they could. They ventured into stations set up by the Alumni Office, the President’s Office, and the Energy Center, among others.

As for Halloween itself, IMSA students had a couple of options if they wanted to go trick-or-treating. Some went home, perhaps going around their local neighborhood with a younger sibling or with other friends. Students staying at school also had access to the neighborhoods around IMSA to go and trick or treat, granted they would stay safe and smart. As for others, some just opted for a warm blanket and a scary movie- perhaps one of the best ways to spend a cloudy Saturday night. As November, bright and cold, ushers in the end of fall, it won’t be long before more festivities are demanding to be celebrated.

Be the first to comment on "IMSA’s Spooky Celebrations!"