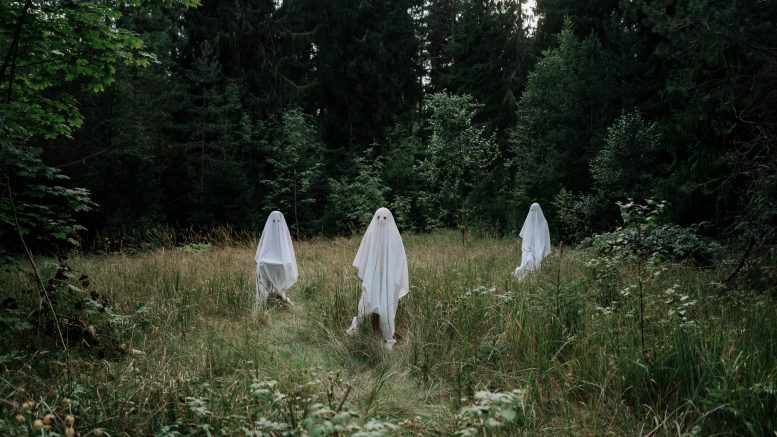 Halloween is one of the oldest holidays in the world. The spooky day associated with trick-or-treating and costumes originates from Samhain, a three-day ancient Celtic pagan festival.

The Celts were a group of people from multiple tribes with origins in central Europe who shared a similar language, religion, tradition, and culture. In the Celtic culture, which dates back as early as 1200 B.C.E., Samhain was a celebration that marked the end of the summer and kicked off the Celtic new year. The new year signaled a time of death and rebirth, which was symbolic of the end of a bountiful harvest season and the beginning of a dark winter. During the three-day celebration, it was believed that the barrier between humans and otherworldly spirits was broken. In the presence of otherworldly spirits, the Celts believed that priests could make accurate predictions about the future. During the festival, the Celts played tricks and pranks on one another and blamed them on mischievous fairies and spirits. Sacrifices of animals and crops were performed to appease Celtic deities. At the sacrificial bonfires, the Celts wore costumes, typically made from animal skins and heads, and attempted to read each other’s fortunes.

The Samhain festival remained unchanged until the Roman Empire invaded the Celtic territories in 43 A.D. Then, Samhain was reframed as a Christian celebration in an attempt to capitalize on the festival’s popularity, helping to spread Christianity. On May 13, 609 C.E., Pope Boniface IV announced a new celebration called All-Saint’s Day, or All-Hallow’s/Hallowmas. All-Saint’s Day was celebrated similarly to Samhain; bonfires were held and people dressed up in costumes reflecting the otherworldly. It was common for Celtic people to dress up as ghosts, angels, devils, and saints. Later, Pope Boniface IV moved All-Saints day to November 1st, and the day before the celebration (October 31st) was called Hallows-eve, eventually becoming Halloween.

Halloween grew in popularity in Maryland and some southern colonies of the United States in the 1700s, except the celebration took on distinct American adaptations. American celebrations on Halloween commonly included ghost stories, fortune-telling, dancing, and singing. Trick-or-treating is a festivity that was derived from an ancient Irish and Scottish practice called “guising” that took place on the days leading up to Samhain. Guising was a tradition where young people visited different households and performed a trick of some sort. Most often, the children would either sing, recite a poem, or tell a joke. In exchange, the children received a treat, which was typically fruit, nuts, or coins.

The celebration of Halloween eventually spread all over the U.S., becoming what is now the country’s second-largest commercial holiday after Christmas.

Be the first to comment on "The Pagan Origins of Halloween"