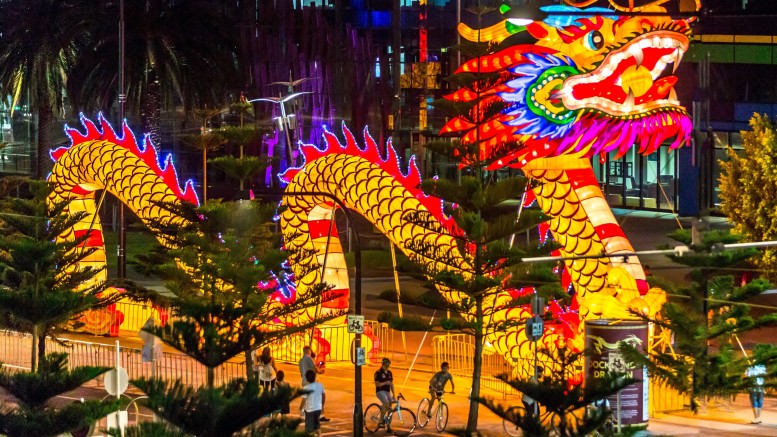 After moving from Korea to America, a nation with a wide spectrum of cultures, I was barraged with a series of questions in my small Christian private school, because it was clear from my appearance and my slight accent that I was not a wholesome American. I was constantly asked things like “Are you from North Korea or South Korea?” “Do you speak Chinese?” These questions were incessant, and after a while I got tired of giving legitimate explanations every time someone thought I was from North Korea. I eventually started to mess with them, saying that I was indeed related to Kim Jong Un. When eighth grade came around and the song “Gangnam Style” went viral, the questions became,  “What do the lyrics to Gangnam Style mean? Translate it for me!” and “You’re Korean? I love Gangnam Style!” These questions and statements were a part of my everyday routine and were how people began to define me. Every time that song came on the radio, all the attention would turn to me. Entering adolescence and desperate for a unique identity, I accepted and even promoted this shallow, narrow perspective of Korean culture. I stereotyped myself, making countless jokes about kimchi, rice, and Kim Jong Un. In the comments others wrote in my eighth grade yearbook, the word “rice” appears in all but maybe five of them.

I started to go back to Korea every summer, where I noticed the deep-rooted Korean cultures and traditions that were apparent in the day to day life on the streets of Seoul — markers of culture I had been too young to notice before. Even when walking through a crowded street filled with stores blaring K-Pop, there was something unique that stood out to me. Maybe it was the tremendous amount of respect everyone had for those who were older. Maybe it was the human behavior that brought comfort and warmth to me that would be easily mistaken as cold in America. Whatever it was, I started to feel remorse for the stereotypical aspects of Korea that I had been promoting back in America. I wondered about what I could do to show others that there was more to Korea than K-Pop, rice, and kimchi, but no solution came to mind.

In 2013, I attended IMSA’s Lunar New Year show to watch my sister perform. Intended to celebrate Asian culture in light of the Lunar New Year holiday, it showed a balance between traditional and modern culture in various East Asian countries. I was enthused about the idea of this event, believing this to be the antidote to the narrow view of Korean culture the majority of people held.

However, my experience participating in this popular event so far has been exciting yet underwhelming. This year, I decided to do the junior class dance and Korean traditional dance. Although I have really enjoyed socializing with others through dancing to songs from different cultures, I do not think I have learned anything about culture from my weekly dance practices besides the fact that there are some pretty hip-sounding songs in East Asia. I was surprised to discover that even the Korean traditional dance, meant to celebrate traditional Korean cultures, contained a selection of songs from the 1990’s, even though Korean history goes back to nearly 50 BCE.

It was very disappointing realizing that what I had placed so much anticipation and hope in was promoting the same stereotypical aspects of Korea that I had supported just a few years prior, highlightly the single “fun” facet of my culture. What I had initially believed to be the cure for cultural ignorance proved to be a sham.

Of course, there are plenty of positive aspects of this show. It encourages student unity and is a tremendous amount of fun both to perform and watch.  And it does teach students something about Asian culture. The only problem is that it makes me wonder what the purpose of such a cultural show is if it doesn’t educate the audience on traditional Asian cultures. Even the Diwali show, which may also have similar issues, reliably showcases traditional dance moves and clothing from various places in India, while the majority of us in the Lunar New Year show perform in everyday American clothing. As a result, most students simply take away the modern aspect of Asian culture and leave everything else behind, creating a single-minded attitude about Asian cultures, reinforcing the belief that this is the single truth of Asian culture — just like my old friends once believed all there was to Korea was nuclear weapons, kimchi and Psy.

Because of this, I hope that IMSA’s Lunar show will grow into an event that teaches the audience and performers not only the fun, modern aspects of Asian countries, but the traditional, complex aspects of them as well. Perhaps then, when a little 12 year old Korean boy immigrates to America, his classmates will have more questions to ask him than “Are you South Korean or North Korean?” or “Do you know Psy?”