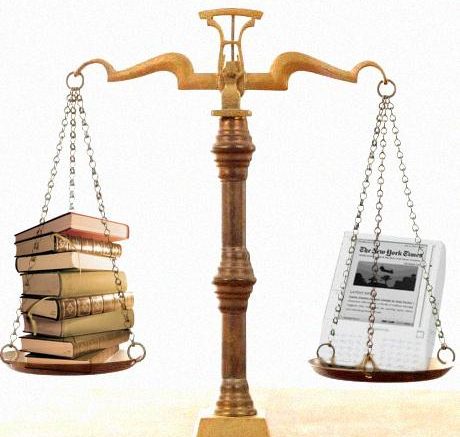 Let me tell you a tale. Once upon a time in a land not-so-far away, nine students were asked which medium of entertainment they preferred. The medium had to be something they found both enjoyable and accessible. The choices were: the enduring power of the book, the visual prowess of the film, or the rising influence of the video game.

All nine chose film. And it would seem they are not alone.

With the rise and reign of cinema long established, the art of storytelling has certainly evolved, but only with its audiences. And if the times have anything to show for it, audiences change with their generations. As of now, at least one generation in the United States — Generation Z or Post-Millenials, its members often dubbed as the “Centennials” — has been born into a world locked tight in the influence of technology and the Internet, which has certain implications.

As established, video services like YouTube — the invention of Steven Chen, a Millennial — grew up with Centennials. To previous generations, entertainment via video was an opportunity to become the preferred option. Books were once an unrivaled means to entertainment and storytelling.

Not so with the latest generation. Now, the medium of print is up against many other means of entertainment —
traditional television, online video services, video games, and perhaps the most threatening of all, social media.

“No one reads anymore. Newspapers have already died out,” said Kevin Broy of IMSA’s ITMC. “If you’re looking for accessible, YouTube and social media.” Both are very well-known hubs of activity in the past few years, with links across the entire world. But what does this mean for other mediums?

There are many franchises that started in the realm of cinema — from Fast and Furious to Star Wars. Yet even in that time, many more hail from other mediums. Harry Potter is a book series. Hunger Games is a book trilogy. Marvel specializes in print comics. DC’s Batman is also a product of print. Fifty Shades of Grey is a book trilogy. All adaptions of popular works mostly stem from written and printed books, comics, and un-tech-savvy mediums of the like.

Perhaps print is not so dead after all.

Then again, the life of storytelling will depend directly on those of its generation, or the heart and soul of its own story.

Be the first to comment on "The Everchanging Market: Reign of the Video, Death of the Book?"