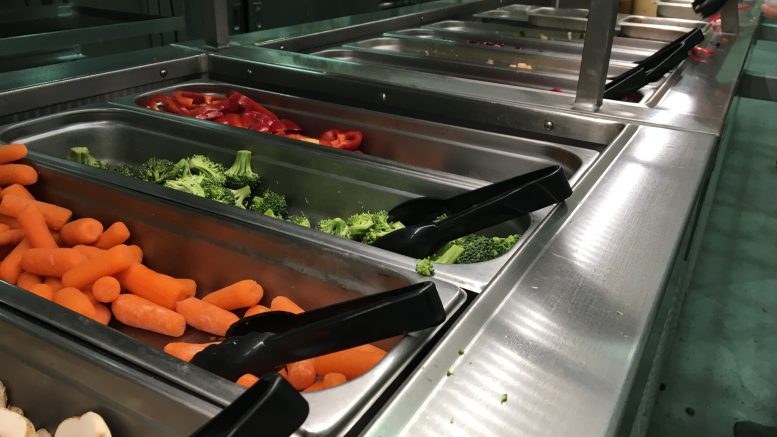 The number of unique visitors at Sodexo is at a 5-year low, according to a study published by the Illinois Malnutrition and Sleep Deprivation Association on Friday.

The survey, which asked students to report how many times they ate at Sodexo on the week of April 7, brought to light an alarming statistic: 45% of students did not go to that culinary wonderland over the span of seven days. When our own investigative team went out to figure out why, responses varied:

“I lost my ID a few months ago,” said one junior, who requested to stay anonymous. “I know I could just pay $5 to replace it, but I’m fine with missing out on my 5 ounces of breakfast food.”

One sophomore going through the same situation claimed the “morning staff aren’t very forgiving about it… [it’s] easier just to avoid them.”

Other complaints arose about the quality of food at Sodexo, with Gohum Supta (’18) remarking, “I haven’t bothered going ever since they stopped stocking the salad bar with mozzarella balls.”

Regardless of their reasons for quitting Sodexo, one trend is obvious: students are increasingly turning to delivery food services to get their grub. In a recent revenue report released by Jimmy John’s, the sandwich chain calculated a “295% increase in sales, with the majority of growth coming from IMSA students”.

On Sunday, we attempted to ask Gohum how much money he was spending on the delivery items, but he declined to comment.