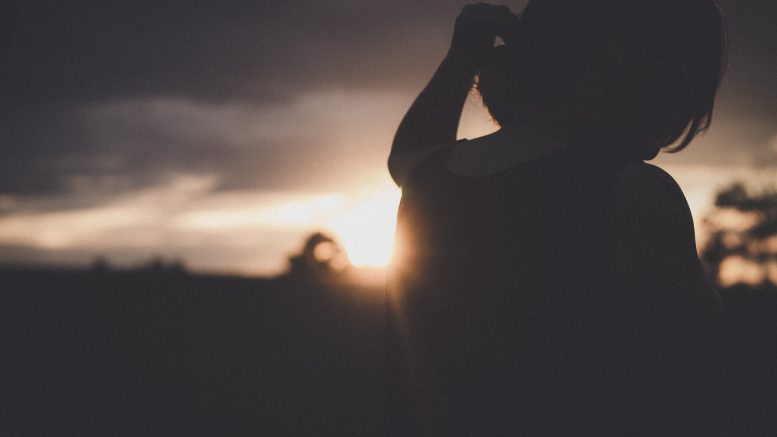 The following is an anonymous letter from an IMSA student. This letter has been reviewed only for the appropriateness of its language, and no edits have been made to its content, claims, or assertions. The Acronym supports respectful discourse about the challenges facing our community and welcomes comments on this article which uphold that standard.

I decided to go to the Illinois Mathematics and Science Academy when I was fifteen years old, but I actually made the decision when I was 12. From the moment I set foot on campus for a 2 hour tour, I knew this was the place I wanted to live and learn at for my high school years. The tour guides were intelligent, and well-versed, and they painted a golden picture of the school I would later attend.

During the 3 year span between when I’d decided and when I’d attend, my friend took his life. One night, when we were in eighth grade, I got a call saying that he was gone, and he’d committed suicide. I was scared, shocked, and destroyed by this news. I finished eighth grade and spent the summer moving on.

Fast-forward. I’m 16 years old. I’ve had my first boyfriend, my first breakup, my first failing grade on a major test, several rejections from positions I’d applied for, and several changes in friend groups. I’ve tried to cheer others up at the expense of my sleep and mental health. I’ve thrived through one semester of IMSA and crawled through another. I’ve felt my mental state go from bright and sunny to dark and confused.

During the entire time I’ve been at IMSA, I’ve heard these jokes. Jokes about depression, anxiety, anorexia, bulimia, PTSD, and most disgustingly, suicide.

The first time I heard a kid casually say he was going to kill himself because of a grade in a class, I reported him to an RC. I was terrified. I didn’t know what to think. I cried to a junior about how scared I was that this kid wouldn’t show up to class one day and I’d find out that he too was gone. But of course, it was only a joke.

I’m called uptight for thinking jokes about mental illness aren’t funny. I’m considered an old soul for thinking that memes about suicide and depression shouldn’t be posted by anyone everywhere, and shouldn’t be made. I’m called immature for not knowing the line between a joke and a threat. I’m called old fashioned for thinking that kidding about mental health isn’t a form of therapy, but rather talking about it instead of making light of it is. I’m called stupid for overreacting when someone says they’re going to kill themselves because “it never actually happens”.

Well, let me be the one to tell you. It happens.

Student Council’s Mental Health Initiative Week was the happiest I’ve ever felt at IMSA. Unfortunately, when I started falling apart in February, there was nothing for me to recover with. Mental Health shouldn’t be a focus for one week. We need yearly support.

Take care students of IMSA, and remember, I care about you.

Want to submit a letter? Email it to the.IMSA.acronym@gmail.com

How to IMSA: The Impostor Syndrome