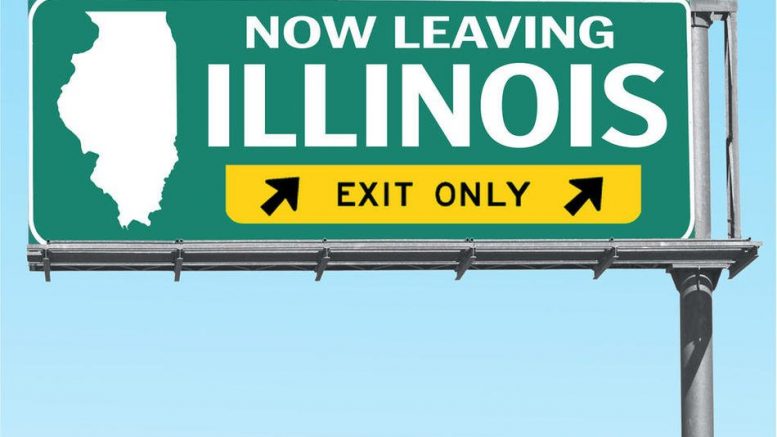 Picture courtesy of the Northwest Herald

SPRINGFIELD, IL – Responding to criticism that the JCC Bubble Tea Cart didn’t complete its scheduled run on Thursday, Governor Rauner decided to take matters into his own hands, channeling emergency funds into ensuring the cart’s immediate delivery. This upset is the most recent of a myriad of problems causing IMSA students to leave the state, ranging from terrible weather, lack of career opportunities, and “couchies.”

In an official statement released last week, Mr. Rauner expressed his optimism for this newest initiative, which he hopes can keep the high-achieving students of IMSA “from running off to California or Texas… at least for another day.” Opponents, however, are wary of supporting what they believe is a haphazard use of public funds: “This reckless spending is the kind of behavior that got us here in the first place,” remarked Democrat Henry Quidditch. “And even then, $6.50 is way too much to be wasted on bubble tea.”

In the unlikely case that these recent policies don’t succeed in stemming the flow of students out of Illinois, the governor’s office is prepared for a last-ditch effort: “We’ll put a dome over the entire state,” he remarked on Tuesday. “Just like they do in ‘The Simpsons.'”

Be the first to comment on "Rauner Wants You to Stay"