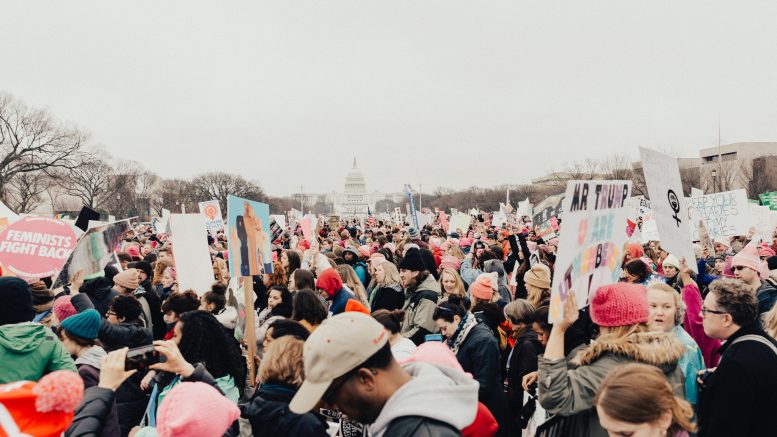 It was a chaotic time. The birth of a new American democracy was already causing political turmoil, and one man, James Madison, was tasked with creating a list of rights guaranteed to all Americans. The right to free speech was first to make the list and went on to be immortalized in the US Constitution as an inherent truth of life in America. Consequently, Americans today treat freedom of speech as a holy truth that must never be questioned, but laws are meant to change as times change. Hate groups, such as neo-Nazis and the KKK, are gaining more and more publicity in the United States, operating under the guise of “exercising their First Amendment rights.” Now, it is true that they are legally allowed to operate in the US, but this calls into question whether free speech should also protect those who abuse it and those who aim to spread hate and divisiveness throughout society.

In the U.S., despite all the exceptions named above, free speech is surprisingly non-restricted. Many other countries that are considered the pinnacles of western values (like Germany, Denmark, or Canada) all have many more restrictions to free speech than in the U.S. People in these countries aren’t pro-censorship or anti-freedom, they simply agree that some restrictions to their rights are worth preventing the spread of hate and violence, and are overall a positive force in their countries. For example, German law prohibits holocaust denial, saluting Hitler, and hate speech in order to prevent history from repeating itself (Basic Law for the Federal Republic of Germany). Restrictions like these may not be the best ways to combat hate and violence in the United States, but they are the best the citizens of the world have been able to come up with.

According to the Southern Poverty Law Center, there are currently 917 officially designated  hate groups that legally operate in the United States, spreading their hate-filled rhetoric. If the restrictions on hate speech were to be signed into American law, it wouldn’t change the way these people think, but it would destroy their influence. If there were legal consequences for hateful speech, people who believe that white people are superior to other races, or that men are superior to women, would not be taken as seriously or be able to operate under the guise of “it’s my first amendment right.” Therefore, these groups would have a much harder time recruiting more people to their ideology. The influence of hate would greatly diminish, and there would be significantly fewer obstacles in the way of progress.

Now, it is highly unlikely that restrictions to free speech of this degree will ever come to fruition in the United States, but that does not mean that we, as a society, have to sit idly by and accept the fact that hate groups are becoming more influential in the United States. It is our societal duty to send the message to neo-Nazis, neo-Confederates, and other hateful groups that their beliefs are not welcome in the United States of America. It is time that we can finally shed the chains of the past and march towards a brighter future.

Be the first to comment on "Free Speech Run Rampant"