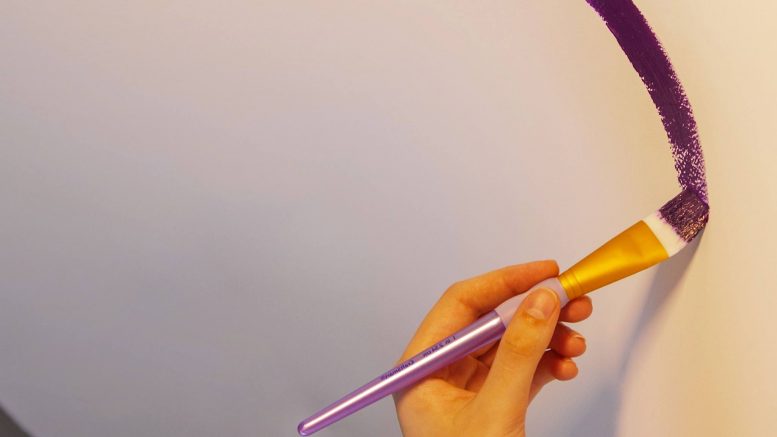 Right??? This is the Illinois Mathematics and Science Academy, so who would possibly be interested in age-old, soul-cultivating pursuits like classical music or painting? Horrendous. Go do quantum physics instead.

On the contrary, I would argue that the arts have as much of a chance (if not greater) to flourish here, compared to any other high school. In a community of 600 some bright students, how is it possible that nobody has ever applied themselves to some form of art? Reasonably intelligent people are also reasonably sophisticated, usually. It’s just that IMSA quickly sucks the life out of us. Let’s take a look at the traditional four/five fine arts on campus:

Drama. Well, the classes Shakespeare and Modern Theater are respectably popular (though students arguably love Dr. Madon and Dr. Kind more than the subject matter). And then there’s Drama Club, funding itself every year despite modest audiences. But acting roles in our acclaimed cultural shows are such coveted positions, and scripts are such a secret.

Dance. Okay, maybe not ballet, but dance is a thing on campus. Nobody came to IMSA for the athletics, but we have an excellent Dance Team that does pretty well! Also, consider the presence of SDAC, and the amount of emphasis placed on dance with Titan traditions near and dear to our hearts – drill at Homecoming, the cultural shows throughout the year, and then drill, again, at Clash.

Art. Graphic design is very hot, everything else is not. The former has found a special niche on campus because students have eyes and clubs need members. Along with digital art, photography and videography (shoutout to ISP!) have taken over the traditional forms of painting, drawing, sculpting, etc. But chalk drawing contests and splatter paint GAs, plus the many closet artists and others who use art to de-stress, still exist.

Music. The Music Department has its reputation, SMAC & YPA exist, and Mod 21 has a name on campus. Also, most kids here can play some instrument (or sing) already. You can debate the amount of interest in concerts or motivations for continuing with orchestra/choir, but the variety of tastes and adoration of various musical groups cannot be denied. Sam and the Patels were also a hit, last year.

Writing. Let’s add literature to the mix – writers on campus are practically gods, getting published and whatnot (I mean literary magazines here, not peer-reviewed scientific journals). It’s just that the majority don’t admit – out loud – that they write, but NaNoWriMo happens every year and The Acronym still exists, miraculously. And the English Department stirs up interest through Creative Writing Workshop every spring.

Wrapping this all together, IMSA students can art. Clearly. It’s just easier not to, and even easier to not art diversely. But my dearest fellow seniors, if you need some Common App essay inspiration, I highly suggest you try art-ing for a few minutes. And to the rest of this school: you never know what you might find upon entering a Drama Club play or a Feather GA. Why not try it out…my challenge to you?

5 Ways to Spend Your Time During the Quarantine