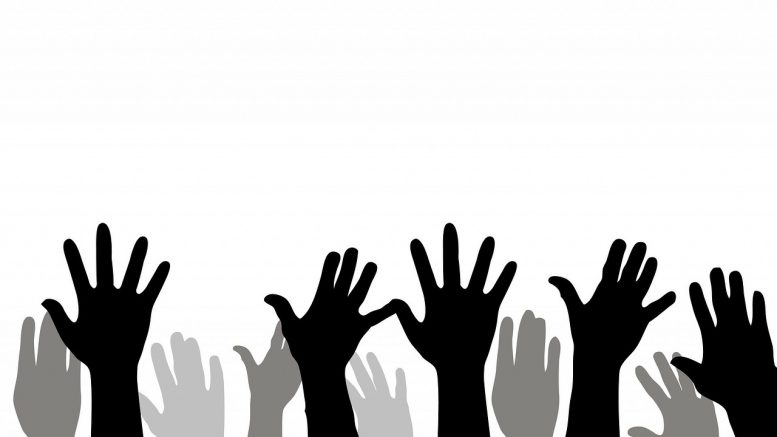 On Thursday, October 11th,  students, faculty, and staff gathered in the “innovative space”  of IN2 to discuss the recent political events surrounding Brett Kavanaugh’s nomination into the US  Supreme Court. This event, curated by the President’s Office and BELLAs, was lead by Mr. Kearney. It summoned many attendees who in turn participated in a thought-provoking discussion about the future of our nation and our role as citizens within it.

For readers unaware of the topic at hand, let me introduce to you Brett Kavanaugh, your new Associate Justice of the Supreme Court whom you can read more about here.

Now, let’s get back to business.

The discussion (running little over an hour) covered many topics including Institutionalized Sexism, Credibility and Reputation, Hashtag Activism in relation to the #MeToo movement, Toxic Masculinity, and the future of civilian Trust within US Legal Systems.

While these are all enticing topics to delve into, I have decided to provide you with a brief overview of the main takeaways from the discussion.

Question 1: “Part of the Process is not what has happened but will happen in the future. What will be the ramifications of what just happened?”

(JH): What are your opinions on Hashtag Activism? Do you find it effective?

(PK): It works on a very slow incremental level, but in some ways is very problematic. You feel as though you did something because you put a hashtag on your Facebook or Twitter feed, but have you really done something? In that sense, it doesn’t work. What it has done, in some instances, has perhaps called people to action when they don’t know about a topic. Hashtag Activism really helps out when its used for someone “less known.”  However, the Kavanaugh case was televised, everyone in America knew it was happening.

2 Comments on "Political Conversations @ IMSA: A closer look at the #MeToo Movement and The Kavanaugh Confirmation"