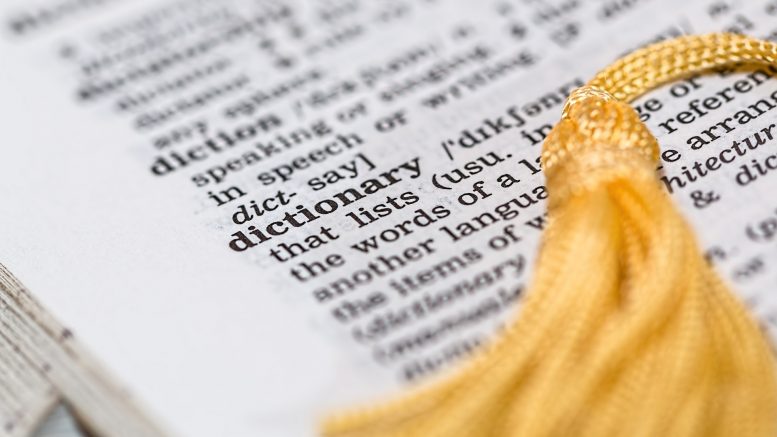 A dictionary, something IMSA students never have need to use. Source: Pixabay.

IMSA is special, truly home to the “best and brightest” in the state of Illinois.

The following study is the result of questions raised by several students, one of whom asked, “IMSA already has a disproportionate amount of National Merit Scholars and Semifinalists. Why do we need more proof that IMSA is unique?” We believe that IMSA’s uniqueness can best be understood by observing IMSA versus non-IMSA students’ academic habits.

Our study was conducted on IMSA and another Illinois public high school, which will simply be referred to as High School B for the purpose of this summary.

For the first part of the study, students from both high schools were asked to rate how frequently they procrastinated on assignments.  On average, High School B’s seniors procrastinated three times as much as freshmen, with a rate of  70% on assignments compared with the latter’s 24.3%.

However, when the same survey was given to IMSA students, absolutely no correlation was found between grade level and procrastination.  The sample mean was 96.746%.  There was only one outlier, a courageous sophomore who claimed that he procrastinated on a mere 70% of assignments.

In addition, the survey asked for time spent studying vs. test performance.  The more time High School B students studied, the better their test performance. However, IMSA students again showed a strikingly different trend.  In fact, IMSA was completely opposite of High School B in this respect. When IMSA students spent more time studying, they performed worse, not better, on their tests. (A possible source of experimental error: All IMSA upperclassmen surveyed were taking Modern Physics, which significantly affected the data for study time vs. test performance.)

When shown the results, one IMSA senior requested a copy of the study for her Common Application.