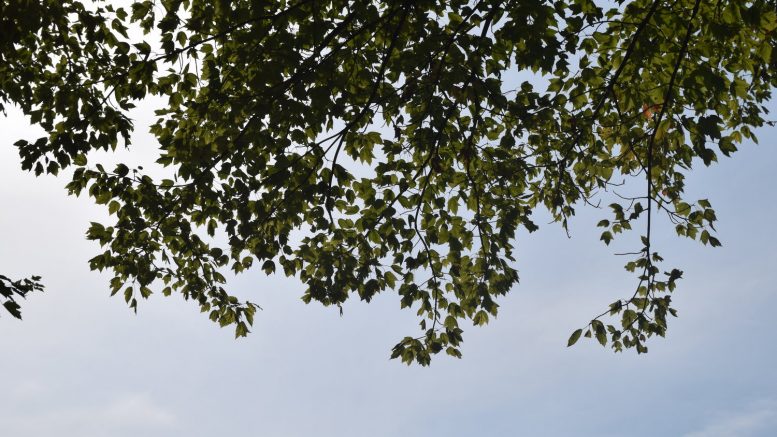 The following was anonymously submitted as part of Humans of IMSA’s Mental Health Initiative Series. It has only been reviewed for appropriateness. Find the other submissions here.

“A few years ago, I was a successful professional in the field of my choice. I had been in this business, and in this position, for many years. I identified myself not only with my position, but also with my business. I was proud of what I did and where I worked. I would go to my kid’s schools and tell them about what my business did, and what I did at my business. Then one day I was called into my boss’s office and let go. Fired. Loser…

At the time it happened, I was told my firing had nothing to do with my performance, but was simply a financial necessity. Others were also being laid off, and I knew many of them. I knew that they were not bad employees, so I should be able to convince myself that I was also not a bad employee. Not so much.

During my time at this business, I saw other friends, in my business and in other businesses, get fired or laid off. At those times, I had believed that they must not be doing their job, or at least not doing it well. I was doing my job well! My boss had told me so and put me in charge of our largest project! They wouldn’t have done so if I wasn’t doing a good job, right? The project was going well, and so I couldn’t be blamed for messing that up, right?

All of my friends were still back at my old business. Still doing what they had been doing before I was fired. Sometimes they would drop me a line asking how things were going. Any Facebook entries I put up were quickly “liked” by all of them. I really missed them. I sensed that they might feel guilty. I sensed that some of them questioned my past performance. They were thinking the same things I had thought about others.

At night, I would lay in bed and wonder what my friends were up to. I would mentally compare my performance to others who were still there. I would ask myself, “why did they pick me?” I didn’t get a lot of sleep.

There is a double-edged sword to being laid off as a mature adult. On the bad side, I, along with my wife and kids, were in a sort of shock. We all believed that I would retire from that business. My kids had my company’s promotional posters hanging in their rooms. When I told my son about being fired, he cried. I not only felt like a loser, I felt that I had let them down.

The good side of being laid off as a mature adult is that your brain should be more capable of dealing with the loss and the stress of the situation. If something this traumatic had happened to me as a teenager, I probably would have been considering suicide. As an adult, you realize that no matter how important this part of your life was, it was a part of your life. It was not the whole of your life.

The ability to put my situation in perspective is something I wish I could give to younger people who are emotionally hurting. A breakup, a bad grade, a fight with your parents or worse, your friends, being bullied, or harassed. These are the cause of serious pain to many people, both young and old. The path to getting past that pain is to put it in perspective. Yes, your significant other meant the world to you, and then they hurt you. Yes, you are so tired of being other people’s punchline that you cannot imagine getting out of bed. It hurts so much. If I could give you my life experiences you could see that this pain actually will pass. You could know that there will be other friends and romantic interests. You could know that you will always remember this moment, but that it will become less and less important to your actions. You need to remember that you were a person before this pain started, and before the cause of this pain started. You need to remember that the person you were, still exists inside you. You need to reclaim that person and make that person better. Work with your family, work with your friends, work with your councilors, work with your teachers. Talk it out and work to make the other parts of your life better.

Getting over the pain is not easy, and it never will be. Realizing that the rest of your life has real value and worth can help the process go smoother.”

Combatting the Death Culture at IMSA: A Follow Up