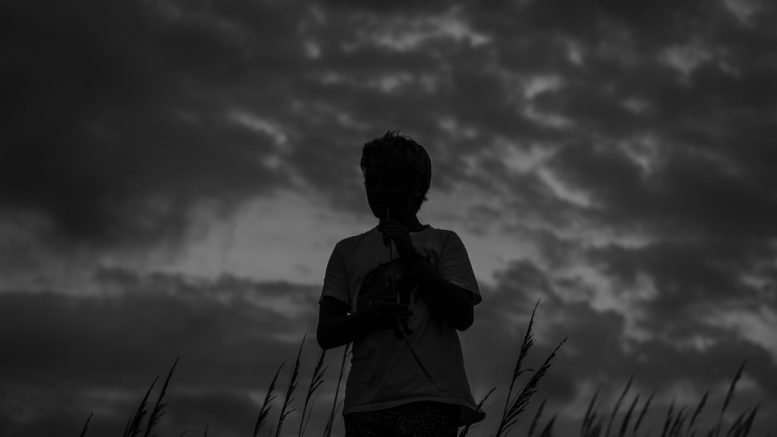 The following is an anonymous letter from an IMSA student. This letter has been reviewed only for the appropriateness of its language, and no edits have been made to its content, claims, or assertions. The Acronym supports respectful discourse about the challenges facing our community and welcomes comments on this article which uphold that standard.

Mental Health Initiative Week is my favorite week on campus. I mentioned it in my last letter. It’s better than Clash of the Halls, it’s better than Homecoming, it’s better than intersession. Mental Health Initiative Week justifies my experiences at IMSA, and it means so much to me. It’s been over a year since I wrote my first letter to the editor. In that letter, I revealed my concerns about a death culture at IMSA. Now, I’ve matured. I’ve gone through an entire junior year, I’ve started therapy, and I’ve added to the apparent culture. I’m not writing to take back my claim that there exists a death culture at IMSA. I’d like to add to it.

The death culture at IMSA isn’t unique. It exists elsewhere. Where IMSA lacks a party culture or rampant drug culture, it makes up for with its self-deprecation and competitive culture. People brag about how little they slept throughout a week or the number of meals they skipped. Perhaps they find it more acceptable to brag about these things than the As they scraped while doing them. The only issue is, other people begin to feel obliged to skip lunch too. If you wake up too late to eat any breakfast, that’s one meal per day. They feel obliged to pull an all-nighter here and there, because if you’re sleeping, you’re not working, and if you’re not working, how could you possibly be trying hard enough?

The death culture may exist, but it’s less prevalent than I once thought. I don’t walk around hearing that people want to die. I walk around and hear people who don’t want to die, but don’t strive to live. With the amount of mental illness present on this campus, a death culture is dangerous. Its presence in any capacity can be severely harmful. However, after 2 complete years at IMSA, I’ve found a worse, more pervasive culture. A culture that I’ve fallen into. But, this week is Mental Health Initiative Week. It’s my favorite week on campus. This week, I’ll play with some therapy dogs and maybe shed a few tears of relief. I’ll attend a talk about perfectionism. I’ll eat all of my meals and go to the fitness center and really concentrate on my mental, emotional, and physical health.

The week after MHI week is a regular week at IMSA. I’ll hear a friend tell me they got 0 hours of sleep because of their MCB test and I’ll find a friend hunched over their calculus worksheets in the IRC right before their fifth mod class when I know that midday is their only chance to eat.

IMSA, stop spreading these thoughts. We’ve normalized them to a point where we refuse to question what we’re doing. Please, contain them and seek out ways to fix them. A campus culture of unhealthy habits and self-hate is worse than a death culture. Sleep deprivation, hunger, and imposter syndrome permeate our school. It will take years to refresh this campus, and perhaps it will never happen, but we have to try. For now, take advantage of MHI week. Learn what tools you have and strategies you can use to combat the feelings that you’re bound to fall into. Discover what is and isn’t normal for a high performing teenager to be feeling. Finally, don’t forget everything this week may give you once it’s over. It’s only September; you have an entire year ahead of you. You DO have yearly support, despite what sophomore me believed, or what you may believe.

Take care IMSA, and remember, I care about you.