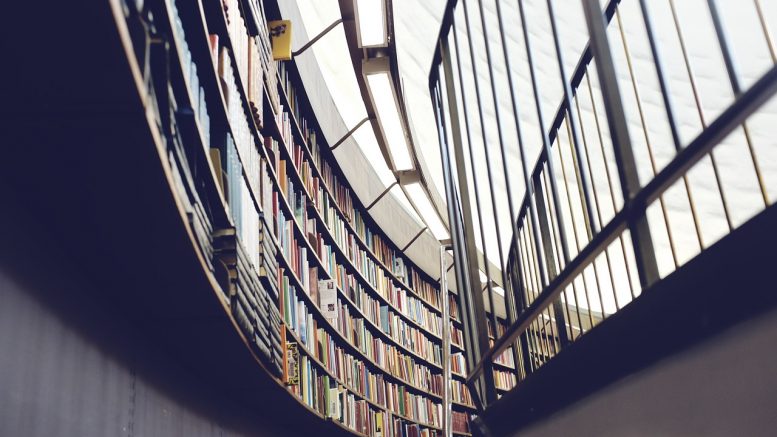 Study hard - then get into college - then study harder. - Source: Pixabay

Juniors, this one’s for you.

You may have been walking around lately, hearing about college admissions and having a slew of acronyms thrown at you out of context. What’s the difference between ED and EA? What do they stand for, anyway? As an IMSA student, you may be used to unfamiliar acronyms, but it can still be frustrating to hear them without understanding.

Maybe you’re already an expert, and that’s great, but for those of you who have no idea what the heck is going on with college and what to expect, have no fear. While I’m right along this ride with you, I’ve heard a lot of advice and explanations from people who have way more experience than me, and here is where I hope to compile it. So: when are you going to hit submit on those applications?

There are two dates and four application types that you should be aware of. We’ll go through them one by one. As we do, remember that these are far from set in stone, so you should always check (and re-check, and re-check) all the dates with your specific colleges.

Now that you know what the heck all those acronyms mean, a disclaimer: this isn’t the system that all colleges work by. Another major admission design is rolling admissions, where a college considers and accepts or rejects students throughout the year, so you can apply whenever and often get your decision within a couple of months. In general, it’s better to apply early. Often, financial aid or spots in competitive majors are more available earlier in the year. Besides, if you get accepted, you know you at least have a place to go if your luck takes a downhill turn during the rest of the application season.

Once you have your admissions, you have to commit by putting down a deposit with intent to enroll, ranging anywhere from $100 to $500. This is due by May 1st — college decision day, and the day you wear the gear of the college you’ve committed to! You’re done, congrats!

…But maybe you aren’t. What if you don’t have any acceptances to consider, only rejections? Unfortunate as it is, this does sometimes happen. You do have a couple of options, though. You could take a gap year, which I’ve heard can be a great way to really get to know yourself before you’re inundated with schoolwork once more. You could also enroll in community college before transferring into a four-year university. Finally, look back at those rolling admissions colleges. There are plenty of them that are looking for students throughout May and June. If this does happen, make sure to talk to your parents and your CAC to consider all the options with an informed mind.

But don’t worry. With some good planning and preparation, you’ll be just fine through the college application season. Or, at least, I hope so, considering I’m going to be going through it myself next year. I hope this article was helpful and I encourage you to do more research: there was so much I couldn’t cover here that I wanted to, whether for space or not enough knowledge on my part. Good luck, everybody, and best wishes for college application season!

Be the first to comment on "How to IMSA: Applying for College"