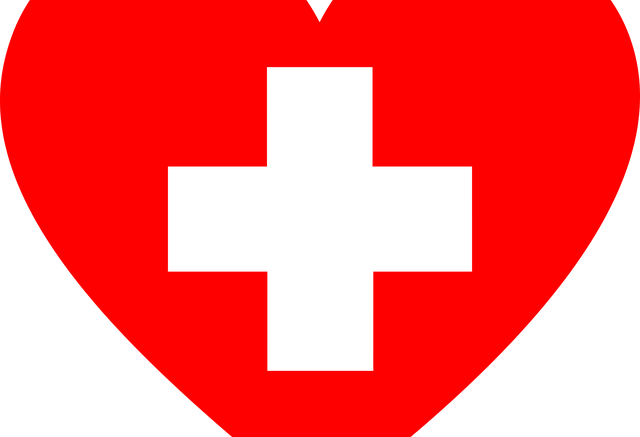 Posted By: Shehzad Mansoor Bajowala May 4, 2020

Coronavirus is the most heavily discussed topic in national and international news, whether it be on mainstream media, social media, or Zoom calls with friends. Nearly everyone has felt the awful circumstances caused by this disease, from lack of social interaction to tragic losses of family members. Consequently, Americans — with the United States having the highest number of cases in the world — are increasingly becoming more individualistic, focusing only on the problems they and their family have. However, this mindset prevents us from not only acting in the interests of our community, but also seeing the difficulties faced by those who are saving the American people: doctors and healthcare workers. The poor protocols hospital doctors in America are forced to follow are severely overlooked. The irony behind the public’s ignorance is that their lack of knowledge and/or sympathy to the issues facing American healthcare professionals is negatively affecting the average American, who may begin suffering from coronavirus. Therefore, it is imperative that the difficulties of America’s doctors are acknowledged and addressed for the good of the American people.

The issue upsetting healthcare workers, specifically those working in hospitals, is their protection from coronavirus. Neilly Buckalew was a traveling doctor, going to different hospitals in need of her assistance. Due to the pandemic, Buckalew thought it necessary to wear her protective gear, especially a mask, to both protect herself and her patients. However, hospital administrators told her that she was not permitted to wear a mask. The vast majority of people would likely be concerned with this rule by itself, as it is common sense to understand that wearing a mask helps prevent an individual from spreading or contracting a disease. It should be expected that there is a significant reason behind what would seem to be such a careless decision. However, this is not the case.

According to Buckalew, the justification from hospital administrators kept changing. Beforehand, she was told it was against the hospital’s policy for doctors to use their own protective equipment. Later, she was told that wearing her own N95 mask would cause others to want to wear masks as well. This could not happen, however, because the hospital did not have an adequate supply. Finally, Buckalew was told that CDC guidelines did not require masks to be worn around the clock. Understandably, Buckalew insisted that she wear her mask, stating, “If I can’t wear it, then we have a problem.” However, her insubordination resulted in her termination. After complaining to legitimate authority, she was reinstated, only to be terminated once again all in three days’ time.

Buckalew insists that she raised a “huge big stink” about the matter because it is unsafe and will never allow for the rate at which Americans contract coronavirus to plateau. She additionally mentions that many healthcare workers cannot speak up due to the fear of being fired. Especially given the circumstances of the pandemic, adults, especially with families, would rather combat dangerous conditions in their workplace than risk financial instability. As reported by leaders of the American Academy of Emergency Medicine (AAEM), there have been similar accounts to Buckalew’s across the nation. Dr. Lisa Moreno, the president-elect of AAEM, reports that doctors do not feel they have adequate PPE. However, upon trying to use their own, they are “yelled at… [because] I’m scaring patients and I’m scaring other people.” In essence, supervisors within hospitals are increasingly more concerned about public hysteria rather than the lives of doctors.

Hospitals fail to realize that sacrificing the safety of doctors to prevent panic not only is an illogical decision but also an unnecessary solution. Luckily, mainstream media has been very helpful in educating Americans about the coronavirus, from the virus’s intensity to how to prevent its spread. Therefore, there is no reason to try and hide the intensity of COVID-19, especially when healthcare workers’ lives are put in danger. Nonetheless, attempting to prevent panic from even the few who are uneducated about the virus by refusing doctors’ ability to wear protective gear only exacerbates the problem. Without doctors being the proper example of the precautions necessary during the COVID-19 pandemic, individuals uneducated about the disease likely do not take proper precautions to prevent the spread of the disease, which only results in a worse situation for America as a whole.

But perhaps, this is not convincing. It is possible that the public has not fallen to mass hysteria because hospitals prevent doctors from using PPE, and thus, the decision has served its purpose. The only problem is that even with such an outcome, this decision aggravates the pandemic. Doctors are more susceptible to coronavirus without protective gear, and thus, more will contract the disease when treating coronavirus patients. Inevitably, doctors will become sick, and with no one to take their place, there will be patients including themselves who become unaccounted for. Without healthy doctors, the chance of producing a vaccine for coronavirus reduces as well, thereby increasing infection rates, leaving patients unaccounted for likely resulting in harmful symptoms or worse, and preventing an end to the pandemic.

During this crisis, the number one priority should be the health and safety of Americans. Hiding the true reality of COVID-19 and the seriousness of the pandemic only worsens the problem. Americans must recognize the harmful nature of hospital guidelines not only directly to doctors, but indirectly to the entire American populace. Without American healthcare workers being able to help coronavirus patients or develop a vaccine, there is no chance that the circumstances during this pandemic for the average American will change.