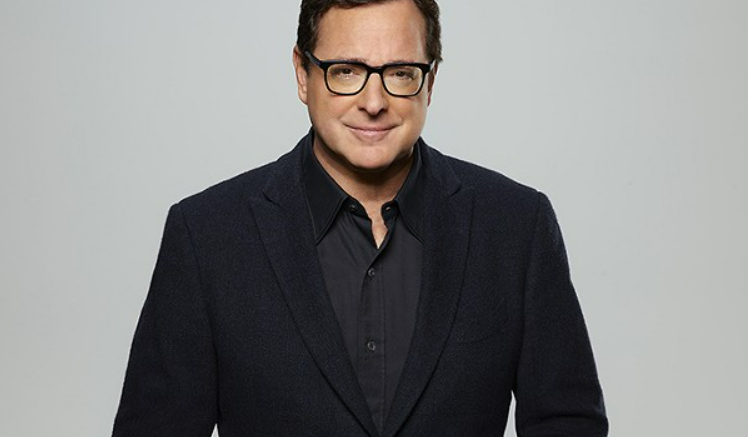 Bob Saget died on January 9, 2022, at the age of 65. He had just finished a stand-up comedy routine and was in his Ritz-Carlton hotel room in Orlando, Florida. An investigation into his death revealed he died of untreated head trauma. Saget’s death has since been mourned by his family, friends, and fans.

Bob Saget was an American television host, actor, and stand-up comedian with a very successful career. Some of his most prominent roles have included his role as Danny Tanner on the hit sitcom Full House and its reboot, Fuller House, his role as host of America’s Funniest Home Videos, and his role as the narrator on How I Met Your Mother for the future Ted Mosby.

Aside from these types of roles, he had also written an autobiography, started a podcast, and created a documentary about his nephew. He was the winner of the 1978 Merit Award at the Student Academy Awards, USA for this documentary.

Saget had also been nominated for a Grammy in 2014 for Best Comedy Album and in 2004 at the TV Land Awards for the Quintessential Non-Traditional Family award for Full House with others in the main cast.

At the announcement of his death, many of his former castmates and friends spoke up about Saget and what he meant to them. On January 10, John Stamos, the actor who portrayed Uncle Jesse on Full House, along with several of the other main cast members and the show’s creator posted a collective statement on Instagram that said “Thirty-five years ago, we came together as a TV family, but we became a real family. And now we grieve as a family. Bob made us laugh until we cried. Now our tears flow in sadness, but also with gratitude for all the beautiful memories of our sweet, kind, hilarious, cherished Bob. He was a brother to us guys, a father to us girls and a friend to all of us. Bob, we love you dearly. We ask in Bob’s honor, hug the people you love. No one gave better hugs than Bob.
~ John, Dave, Candace, Jodie, Lori, Andrea, Scott, Jeff, Ashley and Mary-Kate.” There have also been personal posts from cast members and others who knew Saget and grieve his loss.

He is survived by his wife, Kelly Rizzo, and his three children.

Be the first to comment on "Tribute to Bob Saget"