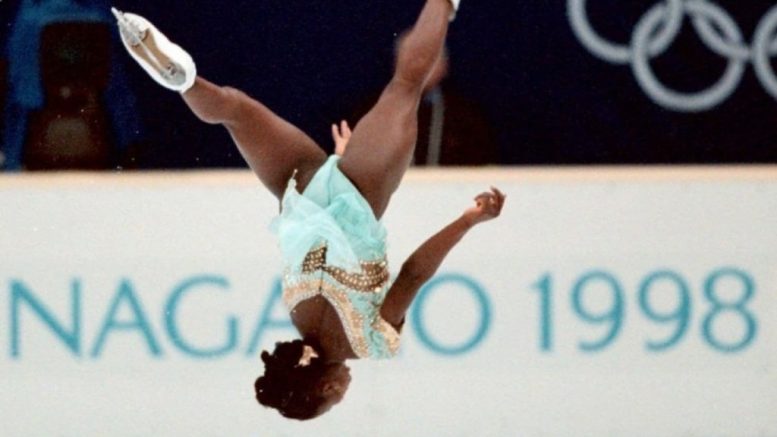 In high-level competitions for sports such as gymnastics or figure skating, audiences are often captivated by the daring moves the athletes perform. However, there have been recent discussions about banning certain moves in sports. The 2022 Winter Olympics in Beijing has brought figure skating into the spotlight, which also means questions on the fairness of banning moves because only a few athletes can perform them. Does banning moves make sports safer? Or does it make it unfair for the athletes that can and want to perform those moves? Does it, in fact, hinder their artistry?

In many sports like gymnastics, athletes are often judged in difficulty and execution categories. This means that athletes that do not perfectly execute a hard move can receive the same score as another athlete that does a medium-level skill flawlessly. As competitions become more and more competitive, difficult moves appear more frequently. This means that athletes are at a higher risk of injury, which is why certain moves are banned. The Thomas Salto is a floor move named after an American gymnast. The move involves a one and a half backward summersault with one and a half twists in a tucked, piked, or layout position. In 1980, gymnast Elena Mukhina was paralyzed while attempting to complete it. Since the 2017-2020 edition, all “quad rollout” skills, including the Thomas Salto, have been banned for all genders.

The media has brought more attention to figure skating recently with videos surfacing of French figure skater Surya Bonaly performing a backflip in 1998, even though the move was already banned and caused her to lose points. She became the only person to land a backflip on one blade during the Olympics and is often remembered for this skill, even though she never placed at the Olympics. It is rumored that she performed this skill because the judges were not scoring her fairly due to her race. Now, audiences are questioning if there are illegal moves because only a few people can complete them. They argue that it stunts athletes of potential and artistry, as well as the fact that high-level competitions such as the Olympics are for people to perform at their highest level.

When Simone Biles landed two moves that were to be named after her, there were discussions about whether or not to ban those moves since they would be too risky for other gymnasts to attempt. She told NBC sports in 2019, “Am I in a league of my own? Yes. But that doesn’t mean you can’t credit me for what I’m doing. They keep asking us to do more difficulty and to give more artistry, give more harder skills. So we do, and then they don’t credit it, and I don’t think that’s fair.”

Although the basis for banning moves seems ethical, it goes against the very point of these high-level competitions. Athletes are being judged for their difficulty as well as execution, and the main way athletes differentiate themselves from the competition is through performing risky and difficult moves. How can these athletes continue to innovate when moves are being banned just because other athletes cannot perform the skill?

Elaina Xiao is a junior from Carbondale and lives in 03D. Outside of The Acronym, she is passionate about computer science, human rights, singing, and trying all the food at Lexington. You can often find her running across Yare to get to class or watching TikToks in the IRC.