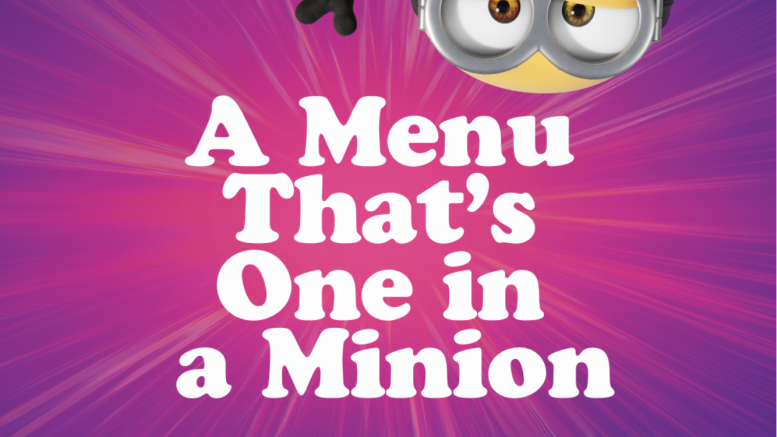 This past summer, many food companies released new and tasty products to celebrate the warm weather. Here are some of the most amazing limited-edition foods!

Trader Joe’s recently featured the following dessert items: Blueberry Dream Ice Cream Bars, Watermelon and Peach Macarons, Tangerine Cream Bars, Strawberry, Blueberry, and Lemon Ice Pops, Wildberry Cheesecake Ice Cream, and Raspberry Stars. They also brought back their fan-favorite flavor: Ube! They released Ube Mochi Pancake Mix, Ube Ice Cream, and Ube Spread. I was able to try the pancake mix, and I absolutely loved it! The texture was nice and chewy. Customers have tended to use the mix and create other desserts such as brownies and churros.

Dairy Queen released six summer blizzards to help everyone cool down from the extreme heat of the summer. They were Oreo Dirt Pie, Caramel Fudge Cheesecake, Very Cherry Chip, Cotton Candy, Girl Scout Thin Mints, and Drumstick with Peanuts. These flavors were only available for a limited amount of time, but don’t worry! Some of the flavors, like Cotton Candy, were offered last summer too, so next summer might be your chance to get a scoop of these new flavors.

When Season 3 of Stranger Things released, Netflix collaborated with Baskin Robbins to sell Scoops Ahoy ice cream. With the release of Season 4, Netflix is now partnering with Walmart to sell pizza. The pizza is ready-to-cook and marketed as if it was from Surfer Boy Pizza, the place where one of the major characters, Argyle, works. There are four flavors: Pepperoni, Supreme, Meat Lovers, or Pineapple Jalapeño.

Similar to the marketing for Stranger Things, iHOP has a Minion Menu for Minions: The Rise of Gru. With the rising popularity of the Despicable Me franchise, the menu has blown up on social media and provoked people to flood their local iHOP to taste the menu. For drinks, there are the Minion Mango OJ Splasher, Ba-Ba-Banana Milkshake, Cold Gru Iced Coffee. For food, there are the Ba-Ba-Banana Pudding Pancakes, Cinna-Minions, and Gru’s Evil Steakburger. Customers usually ranked the coffee the lowest due to its blandness. However, many of them reported enjoying the steakburger and milkshake.

Hopefully you were able to try some of these delicacies out, but if not, you better start praying they come back next summer!

Back To School Edition 2020

Be the first to comment on "Tastes of Summer 2022"