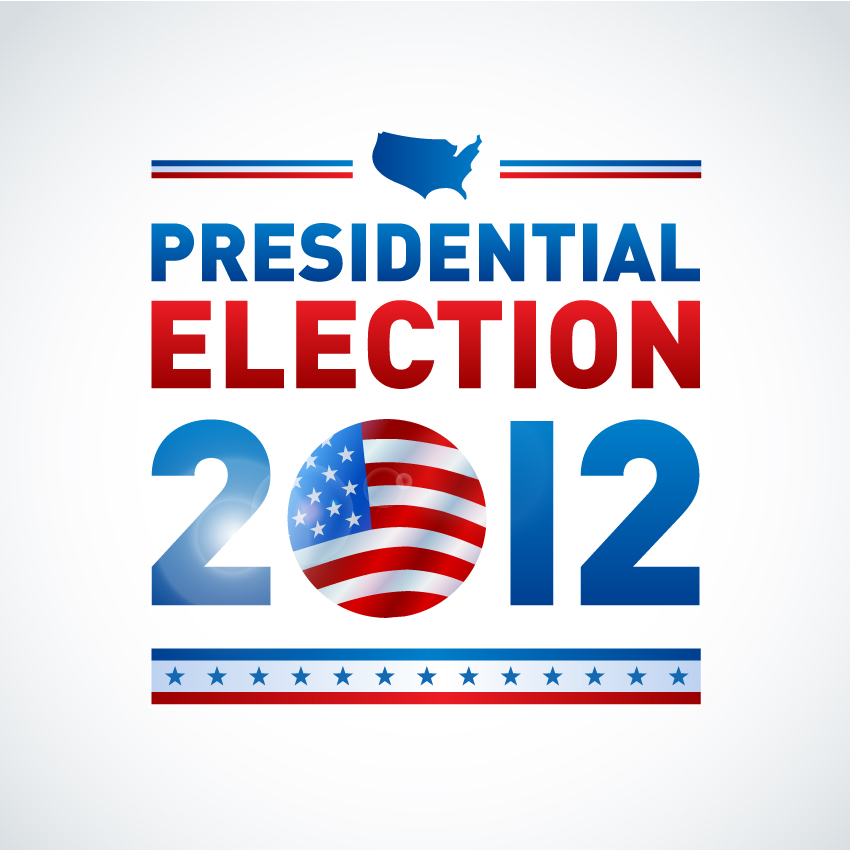 As the 2012 race for presidency will draw to a close going into November, the fierce competition has only intensified. The two candidates, Republican nominee Mitt Romney and Democratic incumbent Barack Obama, are currently in a raging battle, clashing over various controversial issues that still are of importance in the minds of Americans today. Among the most heated of topics is the handling of college tuition and financial aid, and how to make college tuition more affordable for the average American. The cost of a college education has nearly quadrupled over the last century, thereby attracting the attention of both of the presidential candidates. During recent rallies and speeches in major swing states such as New Hampshire, President Obama strongly emphasized his view that “in America, higher education cannot be a luxury reserved for just a privileged few” and that instead, “it is an economic necessity that every American family should be able to afford.” He outlines his plan for reducing the cost of college by offering and subsidizing more federal loan programs. These programs, according to the President, will in turn create more jobs for the American people. Obama also recently unveiled a plan to put a cap on college tuition, increasing government interference in “keeping college affordable for the average voter.”

On the opposite end of the spectrum, Republican candidate Mitt Romney stated that federal student loan programs are what caused 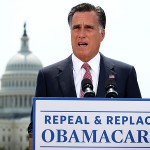 the United States to be in a large amount of debt in the first place. Therefore, Romney believes that “the American people should be allowed … to find a good price” for college through major private loan corporations. According to Romney, the various private companies will help create more jobs than Obama’s state-run approach to college loans. Overall, the former Massachusetts governor advocates a plan that will apparently “reduce costs for the government, and create more jobs for working-class Americans.”

As the November 6th election date draws closer, the race for presidency will only intensify; neither candidate will rest until the votes have been fully cast and counted. As our seniors, the class of 2013, plan to prepare for college this upcoming academic year, they might want to consider the two candidates’ views on college tuition, since many of them will be casting their first votes this fall.