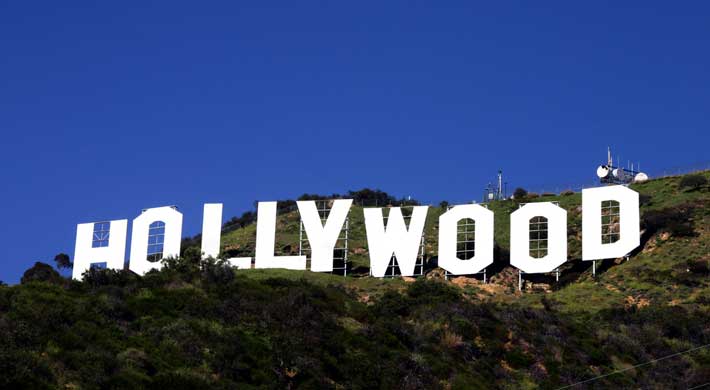 Hollywood’s lost its originality. Or at least, that is what many claim. Maybe you’ve seen this infographic  before, or something like it. It looks impressive, with its seemingly irrefutable color-coded data, but I’m going to tell you something: it means absolutely nothing.

Why? Well, let me explain.

First of all, this list reflects more on us, the moviegoers, than Hollywood. There are somewhere around 600 films released theatrically last year in the US. We are the ones who decide which films succeed and which ones fail. It’s a simple as that. And when studios see a trend in what is successful–in this case, sequels–they will follow it, because that’s where the money is. Quality or originality does not translate to ticket sales. If it did, Michael Bay wouldn’t have a job.

And last, but not least, let’s look at another trend in the film industry: the rise of independent film. The numbers are indisputable. The number of films made by non MPAA member studios has grown 74% from 2002 to 2011, while the number of member-made films has gone down 31% in the same time frame.(MPAA members include “The Big Six”, better known as Disney, Paramount, Sony, 20th Century Fox, Universal, and Warner Bros.)

What does this have to do with originality? Well, the answer is everything. The major studios are the ones who own almost all the major franchises (Star Wars, Marvel, DC, Star Trek, Mission: Impossible, etc.). They also have the most money, something which is required in spades when dealing with the purchase and production of franchises (Lucasfilms, for example, cost Disney $4 billion). Most independent studios do not have the kind of money to buy franchises, or the rights to major bestsellers, and so they mainly produce original works.

If independent studios are truly the future of the film industry, we needn’t be concerned about the survival of original films.

The Cost of Love in Hollywood