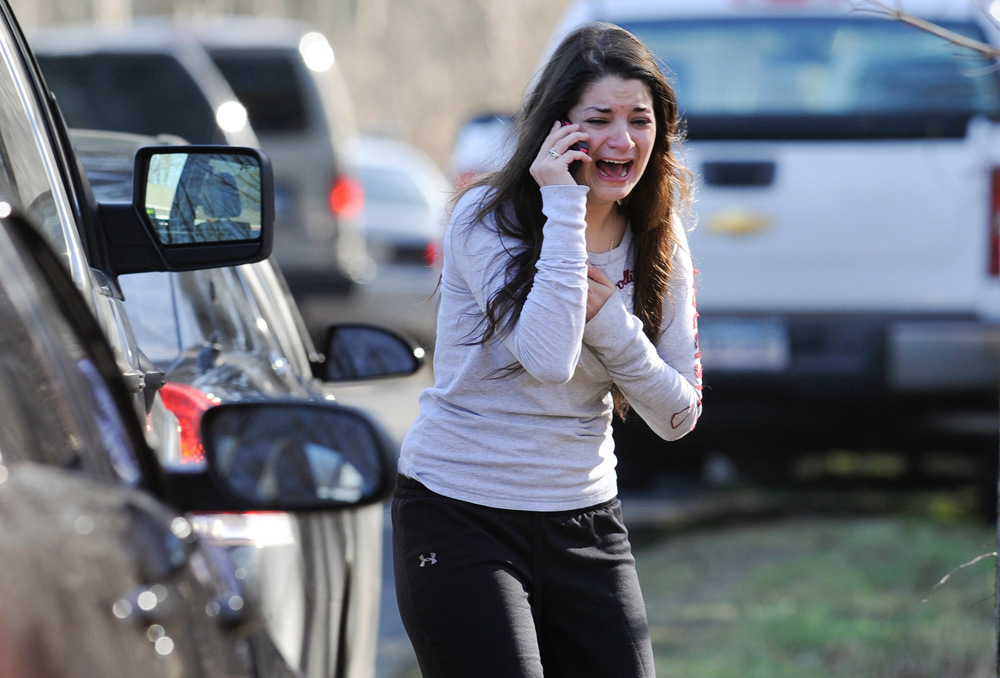 On the morning of Friday, December 14th, a mentally deranged man, Adam Lanza, opened fire on several elementary school students in Newtown, Connecticut. Newtown, located approximately 65 miles northeast of New York City, was once a quiet and peaceful community, seemingly untouched by the perils of violence and hatred.

In a typical response, President Obama expressed his grief, outrage, and sympathy for the families affected in the recent tragedy. This time, however, the President has to wipe away tears as he expressed his condolences for the twenty “beautiful little kids” who perished that morning. “As a country, we’ve been through this too many times,” he rightly stated in his recent address. He, along with other politicians, made the vague call for all Americans to “come together and take meaningful action,” but never outlined specifically what is to be done.

Connecticut may have their own state-wide ban on assault weapons, but most other states still regard them as legal. The principal reason that Washington, or any  state legislature for that matter, has not passed a single significant law on the regulation of assault weapons is because of the ongoing gridlock between opposing political parties. The legality of such weapons causes some of them to end up in the wrong hands.

As the rest of the nation grieves over the children of Sandy Hook, who had their innocence prematurely torn from them on that fateful Friday morning, how did the politicians react? Well, politics are  as usual on Capitol Hill. A few politicians would come out, express empty sympathies, and return to their day-to-day business. Aurora, Colorado; Tucson, Arizona; Portland, Oregon; among other towns ravaged by violence in recent times; and now – Newtown, Connecticut joins the seemingly never-ending list. How many times must tragedies such as Friday’s shooting occur in order for politicians to finally come together and act based on common sense, rather than politics? It is clear that some regulations and control on weapons and their sales, especially on assault weapons, is needed. Action needs to be taken to prevent these weapons, which were intended for self-defense and hunting, from ending up in the hands of insane criminals whose sole motive is  hatred and an impulse to use violence to convey their messages.

The events that occurred in Newtown could potentially happen anywhere in the nation. With the almost free sale of arms to civilians, almost any criminal could easily get their hands on these lethal weapons. These criminals could strike anywhere in the nation, even here at IMSA, our homes, or our communities. It is in these times that we must “look after one another,” as stated in a recent email by Dr. Hernandez that was addressed to the IMSA student body.

America needs to wake up from its slumber and realize that action and cooperation  rather than indifference and ignorance, are our nation’s only options during such times.

Be the first to comment on "America’s Gun Nightmare"