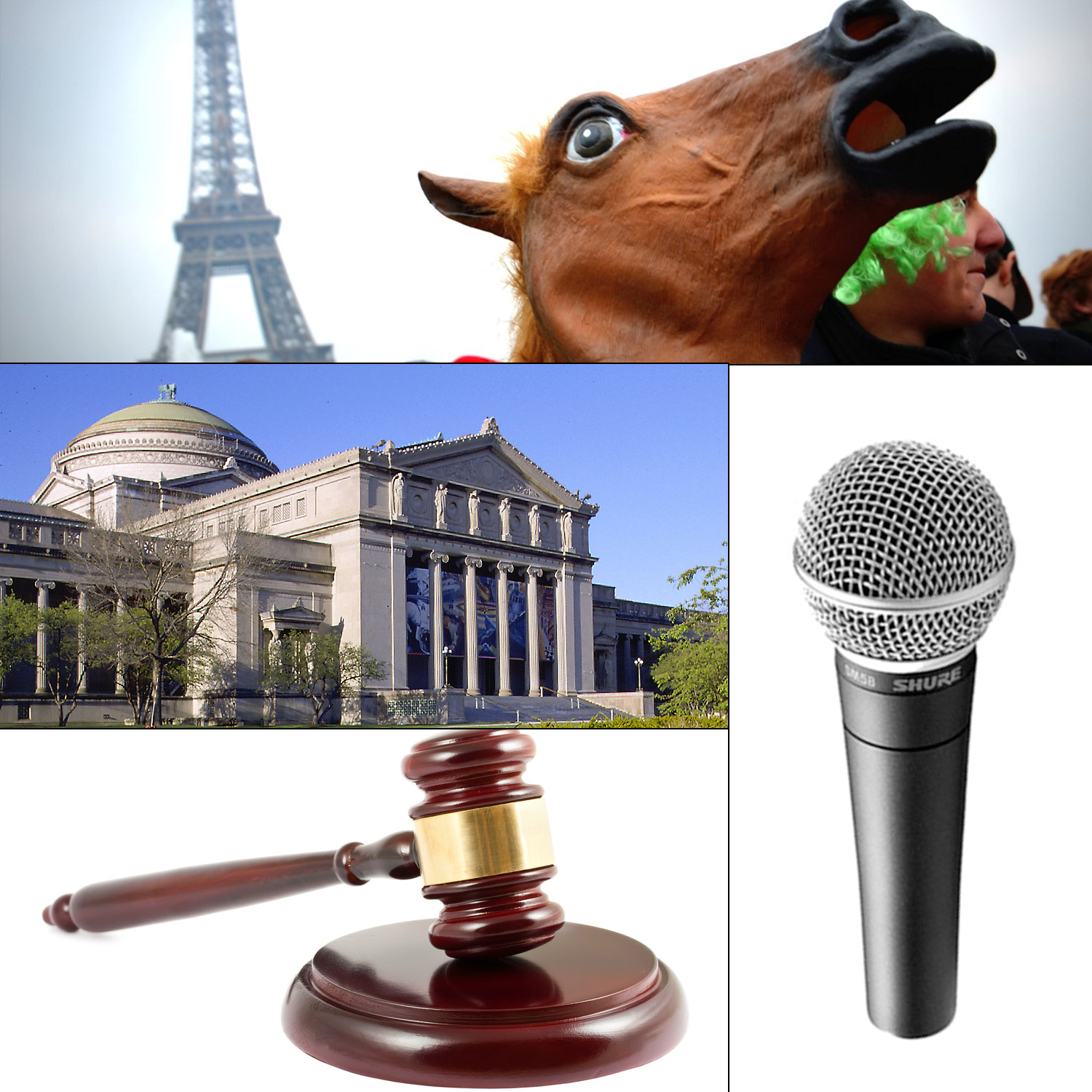 We’re near the end of this freezing cold winter. Sure, we haven’t had any snow days yet but most of us are still surviving. The month of March has a lot in store for the IMSA community. From an IMSA-wide Harlem Shake video to Spring Break, these next thirty days will be full of action. It’s a new month, so what’s going on?

The Harlem Shake has become something completely different according to YouTube. Thousands of videos have been posted showing groups dancing wildly to Baauer’s Harlem Shake. Students at IMSA are planning a campus-wide Harlem Shake to join the viral YouTube action. Don’t miss out on the fun!

[UPDATE from Editor] Missed out on the fun? Check out the finished video below!

[UPDATE from Editor] Due to unexpected weather conditions, Senior Auction has been moved to 3:30PM.

The Senior Class Club is hosting the yearly auction this month. There are a variety of things to offer. Design Dr. Gleason’s beard, tickets to a Sox game with IMSA president, Dr. McGee, or a hiking trip with Dr. Skinner are some choices for the Senior Auction. Parents and students are also offering food for the auction!

Minds on the Mic
TED Talks give people the opportunity to share mind-intriguing ideas with the world. IMSA’s Minds on the Mic is an event similar to the TED Talks, giving students a chance to philosophize and present ideas to the IMSA community.

The Museum of Science and Industry in Chicago has invited IMSA to their From Science Fiction to Science Fact event. Costs of admission for IMSA students have been covered by the museum and Student Life has provided transportation. Two award-winning scientists, Dr. Gregory Scott and Michael V. Paul, will be at the event, sharing their current research on space travel and the exploration industry.

***To sign up for the trip, go to the Student Life office.

Clash of the Halls: one of the most favored campus events of the year. For an entire week, IMSA’s residence halls compete in a series of games and events to determine the winner of Clash. The Movie Night event starts off the week with homemade videos from each hall, usually representing their Clash theme. The events allow halls to win points, and the hall with the most points win. In all aspects, Clash is more than just fun and games; it’s about hall connectedness and tradition.

Be the first to comment on "March: 5 Things To Look Forward To"