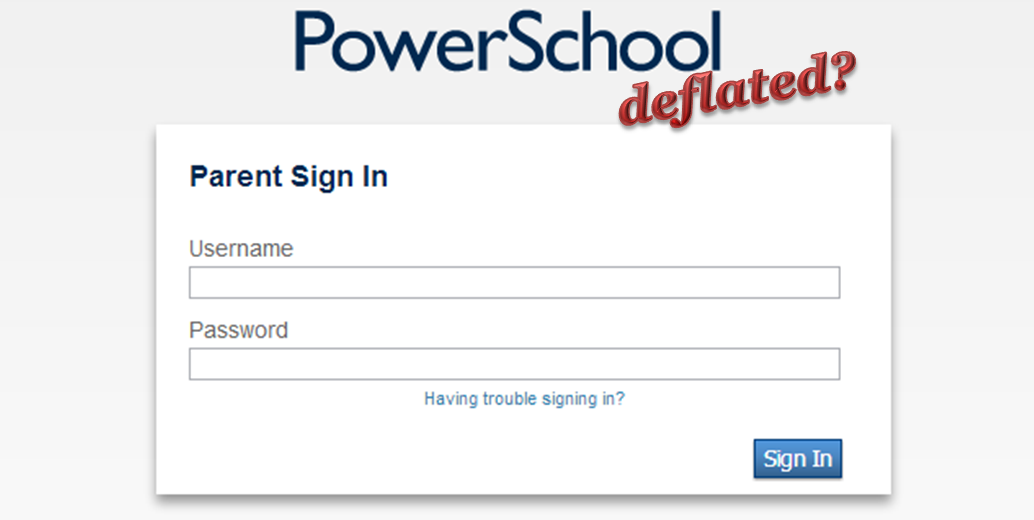 For some students, grades are the only thing that matter. In a society that regards Ivy graduates highly, students seem to be competing harder and harder for those top schools, striving for the esteemed 4.0.It’s interesting to look at how grades have changed over time. Trends have shown that in general, grades in American schools have been gradually increasing. Still, it’s not easy to tell if students or teachers have gotten better or if standards have just been lowered, but it is a question to consider.

The big question is, however, how have IMSA’s grades changed? I talked to our new principal Dr. Sharp to get information on average GPAs by class and found that there has actually been an overall drop in grades. From the class of 2007 to 2011, there was about a 6% decrease in GPAs above 3.5 and about a 6% increase in GPAs below 3.0. It’s difficult to pinpoint exactly what has caused this drop. Dr. Christian Nokkentved, who has been teaching at IMSA since 1988 (the senior year of its charter class) offered his perspective on IMSA’s grade deflation.

Looking back at his time on IMSA, he mentioned the changes in students and curriculum. The former he attributes to technological advancement, the advent of the internet and online media affecting the way students think. No one would disagree with the fact that we live in a world of haste and brevity which has arguably made us more impatient. Everyone wants the fastest food service or the fastest internet connection. This attitude affects people’s attention spans. According to Dr. Nokk, this reduction of attention span directly relates to writing in school: it is now harder and harder for students to read long or in-depth passages. Along with that, it has gotten harder for students to write those things as well. “I wrote my first 10 page paper when I was a freshman in high school. Or maybe it was 8th grade,” Nokk said. He would say that students have changed, not in intelligence, but rather, in the skill sets they possess in a shifting society. These days, IMSA students would consider an 8 page paper a difficult assignment. However, Nokk brings up another interesting point. He mentions that when the junior history program was changed to have electives in the fall, there was a very noticeable jump in junior grades in the fall semester.

Although history only covers one aspect of the IMSA curriculum, Nokk hints at a universally applicable concept. Students perform better when they are interested in what they are doing. After all, most students came to the Illinois Mathematics and Science Academy to pursue just those subjects and that’s very likely the reason that IMSA breeds such successful students in these fields. But why have grades decreased over time even if there’s been an increase in class options, to allow students to learn about what they want?

One possible explanation could be the innumerable distractions that are put in front of students constantly like video games, Facebook, Reddit, etc., and it would not be unreasonable to assume that they have drawn students’ attention away from school work, given how phrases like “yolo” or “baylife” have developed, especially around the IMSA campus, to indicate giving up on a particular assignment. Going along these lines, it is also possible that students have even lost their ambitions to go above and beyond. Statistics have shown that IMSA students with GPAs of 3.0 or higher have nearly a 100% chance of getting accepted to U of I, and it’s these sorts of statistics that may have students lose motivation and “settle” for what is considered IMSA’s baseline. There is even the possibility that teachers simply have higher expectations now, and fewer and fewer students are able to meet the benchmark that earns them an A.

It’s these sorts of statistics that may have students lose motivation and “settle” for what is considered IMSA’s baseline.

With the countless number of unquantifiable factors that contribute to grades, it’s very difficult to determine what is causing grades to decline. While no one and nothing should be “blamed” for it, it is important to note that it is happening. And although grades don’t define a student’s intelligence, universities look at them to judge what kind of students they are. Grades still, in a way, reflect upon student effort and capability. No one would deny the fact that IMSA still sends students to the top schools in the country, but it makes me think towards the future, and what will happen if the trend in GPAs continues to travel downward.

Will IMSA still be igniting and nurturing creative and scientific minds? Will its students still advance the human condition?

Tales From The Homefront 2022

Advice to Juniors: Finding an SIR

Be the first to comment on "Grades in Decline"