It is once again Clash season on IMSA’s campus, which means it’s time to reveal the themes for each residence hall! This year, Clash prep began after the color for each residence hall was revealed on February 4th. Soon after the color reveal, each hall worked hard to brainstorm theme ideas, vote for a final theme, and create teasers graphics, videos, and status updates.

Clash teasers started to trickle in on Facebook from February 11th 2022 to February 21st 2022. Now that the themes for each residence halls have been officially revealed, The Acronym has decided to compile the theme teasers that have been posted on Facebook.

01 took a unique approach to Clash teasers this year. Instead of updating their profile pictures like other halls, they decided to change their status on Facebook. For instance, many students updated their status to “Started a New Relationship” or “It’s Complicated.” Their teaser was revealed on February 13th 2022. 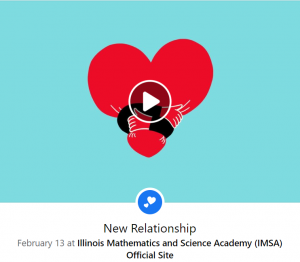 02 revealed their theme teaser on February 17th 2022. All of the 02 students changed their profile picture to an image that contained an orange flower, pearl necklace, two orange gems, a makeup brush, and makeup powder. Some common captions that students used were “That’s showbiz, baby,” and “Alright, Alright, who’s bringing the popcorn??” Also, “I’m only here for the drama.” 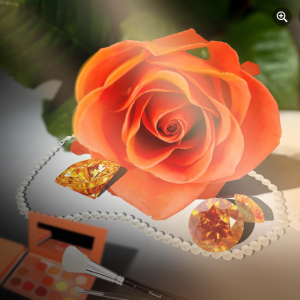 Three halls revealed their teaser on February 13th 2022, and 1503 happened to be one of the three. Those from 03 changed their profile picture to a graphic that resembled a topographical map with patterned land and oceans. There was also text on the graphic that said “On a Petrol Stain Sailboat” and “A One Way Ticket for Another Life.” One caption a majority of 03 students used was “Heave! Ho!” 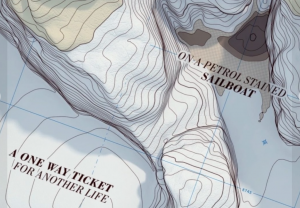 04 was the first hall to reveal their teaser on February 11th 2022. Students changed their profile picture to the Lofi Beats cat, with captions including “Tuning In…” and “What’s on Monday?” 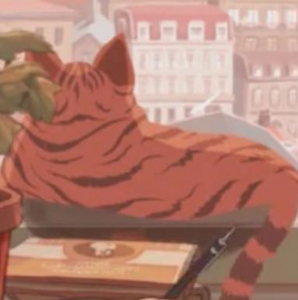 05 also pulled a unique move with Clash teasers this year by posting two theme teasers. They were both videos that contained white and gray shapes floating in the background, while gray text appeared. The first video, which was released on February 15th 2022,  said “the past has reawakened” and captions people used were “too many thoughts…they have reawakened”, “Deja Vu?”, and “This feels strangely familiar”. Meanwhile, the second teaser vide was released on February 21st 2022, and said “the disturbances grow stronger.” Captions students posted it with were “Knock Knock. Who’s there?”, “A constant rewind?”, and “I’m feeling a little loopy…” 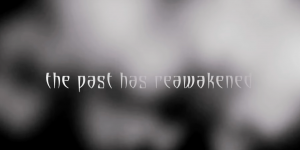 Another one of the halls that released their teaser on February 13 2022 was 1506. They changed their profile picture to the purple Nether Portals present in Minecraft. Common captions people used were “Take me to another dimension”, “Can you help me find my way home”, and “Hey Steve, I don’t think we’re in the Overworld anymore.” 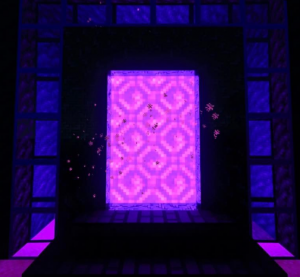 07 was the second hall to release their teaser, which was on February 12, 2022. They updated their profile picture to one with a purple 1507 sign that had an infinity symbol underneath it. Captions that students used were “He who fears being conquered is sure of defeat – Napoleon Bonaparte” and “Long Live 1507”. 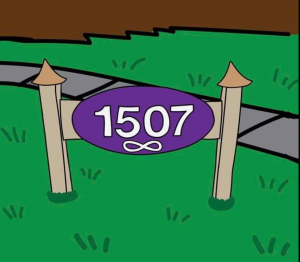