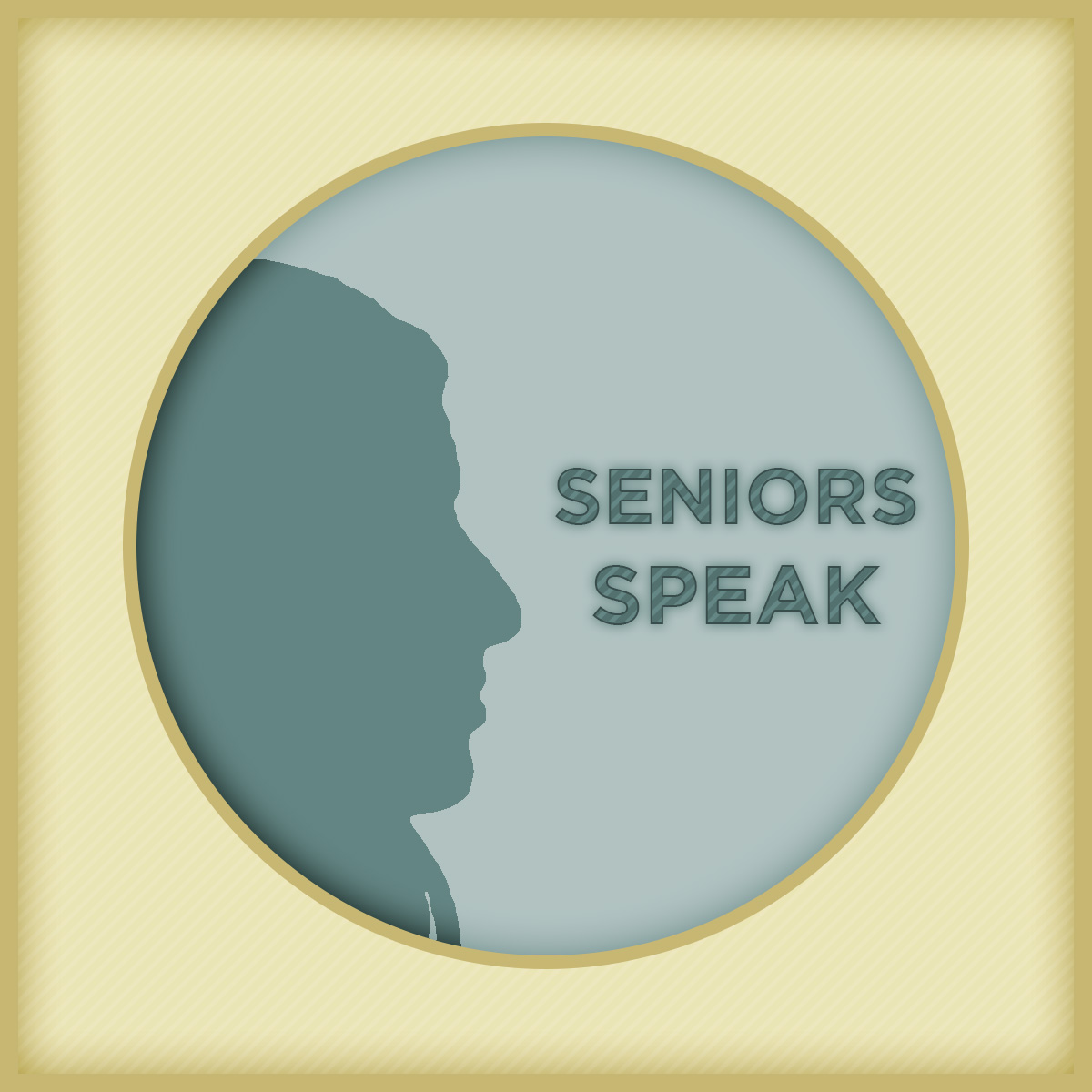 IMSA is a community that is unlike any other. In this edition of Seniors Speak, Riva Trivedi writes about how this unique environment helps us achieve more than we ever could alone.

Part of the Ocean

By Riva Trivedi, University of Miami, Class of 2017

If you haven’t read Tuesday’s With Morrie, by Mitch Albom, then you are not currently living your life to the fullest. If you have, in fact, read it, then go ahead and read it again just for another round of enlightenment. I want to bring up one of my favorite passages from the book:

“The story is about a little wave, bobbing along in the ocean, having a grand old time. He’s enjoying the wind and the fresh air-until he notices the other waves in front of him, crashing against the shore. “My God, this is terrible,” the wave says, “Look what’s going to happen to me!”

Then along comes another wave. It sees the first wave, looking grim, and it says to him, “Why do you look so sad?”

The first wave says, “You don’t understand! We’re all going to crash! All of us waves are going to be nothing! Isn’t it terrible?”

The second wave says, “No, you don’t understand. You’re not a wave, you’re part of the ocean.”

Part of the ocean.

It’s such a fundamental idea, yet too significant to easily grasp. It was well above my head as well, until I reevaluated my thinking.

When I read the word “Congratulations” years earlier, I could not think, or even read the rest of the letter. I was awestruck learning I was accepted to IMSA, but also very excited. After coming here, I was thrown into a completely different environment: my peers were more intense, my classes were extremely challenging, and my teachers were incredibly passionate. Before attending IMSA, I was used to being the only one in class who knew the answer when the teacher asked a question; I would wait until there were a few seconds of silence, raise my hand, and then answer confidently because the teacher had no one else to call on. After coming to IMSA, if I waited even one second, five other students would have their hands up ready to offer their insight.

I once saw a poster depicting a man’s silhouette, surrounded by shadows of taller and bigger men with the quote, “Every man is in some way my superior.” I finally understood the meaning of that poster once I was surrounded by so many talented students.  At first, I was irked by this change. However, I learned how to let the amazing people I was surrounded with inspire me to do even better rather than feel inferior. I realized I was also one of those talented students bringing my own skills and knowledge to the table. My independence loosened as I learned how to productively collaborate with and rely on my peers, leading to extraordinary results I could not have attained alone. We, as a class and a school, became bigger than a wave. My peers challenged me to try harder, work smarter, learn more, and apply my knowledge to stretch my potential. I found I was not a single wave, but really part of an ocean.

When I first read the passage from Tuesday’s With Morrie, I thought about life; of course Albom was referring to death, and how we live our lives as “waves” before we crash, right? What I came to understand after joining the IMSA community, though, is that his wave metaphor can be applied to any struggle, endeavor, or challenge. A wave can only get so big; it can only make a limited impact. However, an ocean can be immensely powerful. The combined force of every wave working together yields unimaginable repercussions, just as groups, crowds, and nations of individuals collaborating and joining efforts generate far greater impacts. That is why it is important to remember that, sure, each and every one of us has the ability to make an impact, but these impacts can be further enhanced by working with others in a sea of interdependence.

I would not have experienced living with such a distinctive group of people had I not come to this academy, and I’m so grateful I did. Without conflict and diversity of ideas, we remain immovable in our thoughts. With only our own perspectives and beliefs in our heads, it is easy to fall into the ever-so-inviting trap of ignorance. Remaining unaware of fresh viewpoints can only hinder our understanding of the world. Each new piece of knowledge gained increases our wisdom, even if we do not believe everything we hear. What is important is that we at least pause to consider every perspective, every aspect, and every possibility before making our own conclusions; otherwise, our ideas remain half-hearted and not fully representative of their respective concepts. We cannot reach our full potential of intelligence if we are stubborn in accepting new ideas, or at least reflecting on their validity and implications. At IMSA, students come from various schools across Illinois, and a myriad of exposures of culture, family values, socioeconomic status, etc. The plethora of perceptions I was opened up to made me reevaluate some of my own beliefs about education, intelligence, talent, and relationships. It was refreshing to realize there were sides to certain topics that I had not thought about before, and it helped shape my ideas to be more mature and encompassing of the knowledge I gained.

I urge anyone who reads this to share the same open-mindedness toward, and  appreciation of, what IMSA offers us. Even opposing viewpoints can be beneficial in furthering and solidifying our own beliefs, and at other times making us learn from them and realizing we could be wrong. IMSA gives us such a unique opportunity to collaborate with some of the greatest minds we will know, and it would be a shame to see this opportunity go to waste. By the countless examples of research, humanitarianism, and innovation, IMSA alumni have illustrated their success through truly advancing the human condition. However, I doubt any one of them will say they that all of their accomplishments came solely from their own merit. So, to those of you attending the academy, take advantage of your position, learn from your peers, and be grateful for the chance to go to this academy. I will truly miss all of the people I have had the privilege of knowing. IMSA gave me the chance to widen my perspective and grow as an individual by exposing me to so many diverse opinions, and strong personalities. Only by working together and learning from each other will you be able to fully develop yourself as students, young adults, and gifts to the human future, as Dr. Carl Sagan once proclaimed.

So, not as waves, but as an ocean, we will crash, we will thrive, and in the end we will be gone, leaving behind changed landscapes as a result of our collaborative efforts.

Be the first to comment on "Seniors Speak: Part of the Ocean"