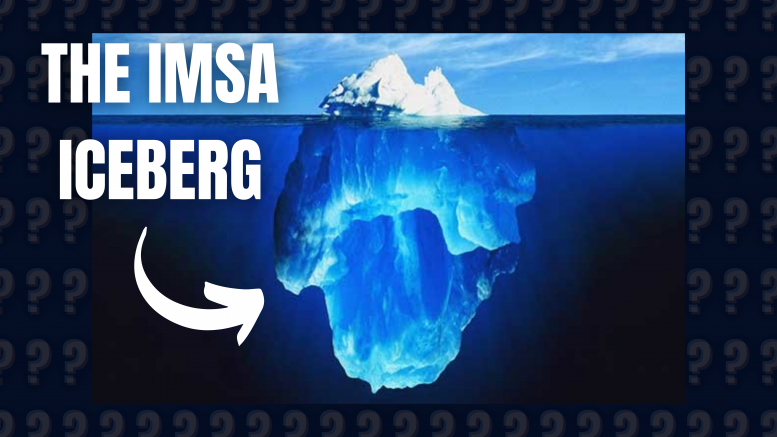 The IMSA Iceberg is an image filled with mystery... | Source: Octavian Report & Canva

May 25, 2021. A monumental day for the IMSA community. On this fateful summer morning, Illinois Mathematics and Science Academy student William McClain made an astonishing post on the Facebook group known as ISMA Memes for Ethically Creative Teens.

“I was compelled to make it because I’d heard a lot of stories about IMSA lore and experienced some of it myself,” explained McClain,” I wanted to compile these experiences into one relatable format for both the preservation of IMSA culture for future generations and for the sharing of knowledge among the current IMSA population. I thought I’d bring back some ghosts from the past…basically.”

With the help of McClain and IMSA Iceberg specialist Apurva Reddy, the true meaning of the IMSA iceberg, in its most raw state, has been extracted for the reading pleasure of the loyal The Acronym readers.

“This is something we all look forward to,” says Reddy, “because there tends to be better class bonding at IMSA than most schools. It’s really just sentimental to look back and read on.” Upper- and underclassmen alike look forward to senior wills as a final send off for the graduating class.

Reddy goes on to clarify, “Maybe three or four days before we were about to go back they canceled it [move in day].” Many of IMSA’s faculty and staff, including IMSA’s residential counselors, were concerned for the safety of their students due to the state of the pandemic at the time, resulting in move-in day being postponed to a later date. “It was also pretty upsetting that, like, you go to IMSA and all of your other friends are able to go hybrid and you’re still on your laptop.”

“Eysturlid dancing to ‘Shake It Off”

McClain goes on to explain an urban legend associated with the structure. Legend has it that the center hole of the circle, intentionally created this way or otherwise, magnifies sunlight to a dangerous level.

“If sunlight hits it [Camel’s Gate] where it goes right through the hole in the middle and you look through it for a minute straight you go blind.”

Whether this is fact or fiction, please do not attempt this for yourself. 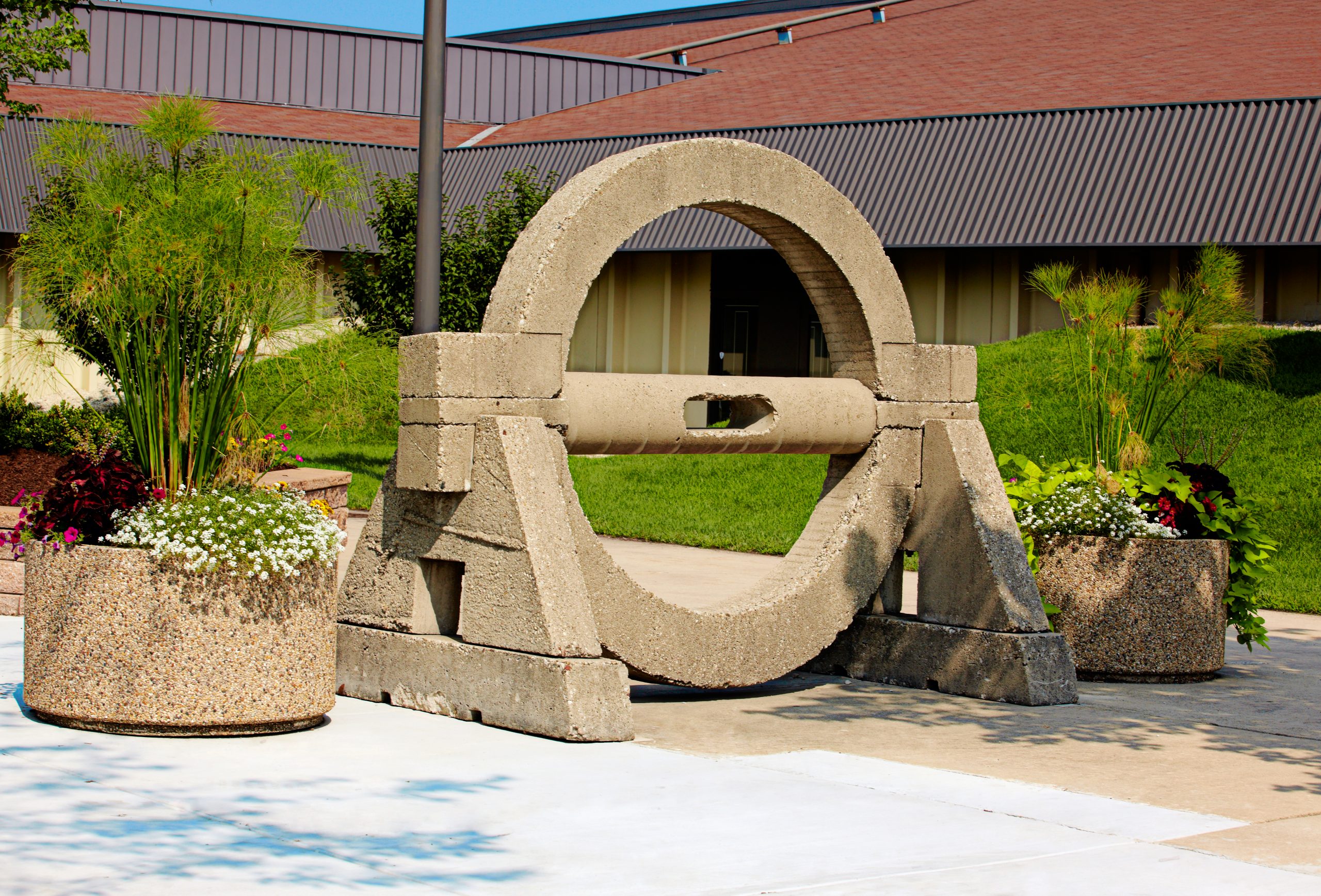 “Ok this one is genuinely a mystery,” admits Reddy. “You know how if you walk from old caf to A-wing, there’s this hallway in the middle where student life is? If you look to the left, there’s two little hallways there and nobody knows what those hallways are. It just a bunch of bright lighting and hallways that lead to random office spaces.”

When asked what McClain wanted past, present, and future IMSA students to take away from the Iceberg, he gave a rather profound response.

“The walls have history from beyond our time. You can appreciate it from a distance but don’t go delving too deep or the walls might take you, too.”

The Iceberg in actuality is a fluid thing, changing from year to year. It will never be set in stone, forever being carved into by generations of students to come.

Seniors Speak: Part of the Ocean

Upcoming Improvements, New President, and the Innovation Hub at IMSA

Be the first to comment on "How to Speak IMSA: A Guide to the IMSA Iceberg"