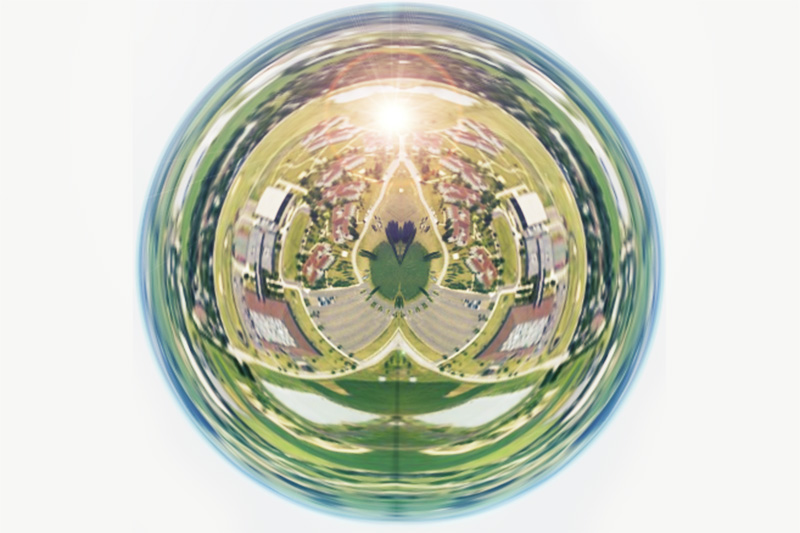 On Monday, I heard about Edward Snowden’s new plots to seek asylum overseas. On Tuesday, I read about the horrors as the death toll in Egypt skyrockets exponentially. The following day, everyone on T.V. seemed to be talking about the downfall of Mahmoud Ahmedinejad during the latest Iranian election. Everyday, we are constantly bombarded with updates from our world leaking through various sources, such as television, radio, and the Internet. Some of the events are occurring on the other side of the world, while others are closer to home. But why should we even bother? Why should we care about news that does not seem to affect our daily lives?

The short answer: it does affect us. Extensively.

Take the Egyptian coup as an example. While the uprising is located on the other half of the world, its influence has spread like wildfire, grazing the shores of many nations by affecting the efficiency of global business and politics. Egypt, one of the United States’ most promising oil exporters, struggled to export as many resources as usual under a state of anarchy. Because of this, the Egyptian economy quickly stumbled and soon found itself unable to keep up with the demanding standards of the modern economy. Millions of oil industry jobs around the world were lost and the supply of oil plummeted.

Due to basic principles of classical economics, as the supply-side growth of this oil and other valued resources decreased over time, the price of gasoline and other essential products ballooned, making ordinary citizens all around the globe pay drastically more at the pump. In the United States, the sudden rise in oil prices brought about a shift in attitudes on Capitol Hill, as our nation’s lawmakers began to consistently point fingers at one another in attempts to attribute a large global crisis to the actions of a single individual.

An event as distant as the ongoing civil unrest in Egypt, while it may seem minor and foreign to us, actually affects our lives, our outlook, and ultimately, our actions. Given our systematic, busy lives, it becomes easy to dismiss world events as merely mundane and ultimately, unimportant. What few in our generation realize is that nearly all world events eventually affect the well-being of all nations and their citizens.

The Egyptian revolutions are only one example of an event that touches the lives of many around the world despite its apparently limited locality. Droughts, wars, innovations, and legislation are only a few aspects of human society that should be reflected upon, not ignored. So next time you stumble across updates from the world around you, both foreign and domestic, keep an open mind and reflect upon those events, not merely as “news,” but as an opportunity for further understanding.

The Healing Power of Finsta

Be the first to comment on "Why Should We Care?"