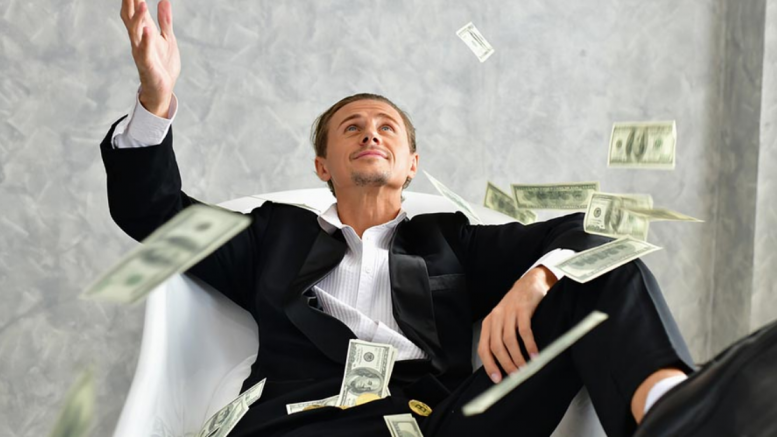 The Pandora Papers are confidential documents, images, spreadsheets, and other types of media that were leaked from specialized companies that helped their clients create foundations, shell companies, and trusts in offshore countries and territories. These companies require a substantial fee to run these “fake” businesses, therefore explaining why the wealthy, some of whom are prominent figures in the world, are those involved.

Offshore countries and territories are places where it is effortless to set up a company with little to no corporation taxes, and where it’s hard for authorities to know who the actual beneficiary and owners of the companies are. Some places don’t require business owners to share their identity with the public, or sometimes even the regulators. This rule makes it easy for these people to participate in criminal activities such as money laundering, tax avoidance, and other such things. They can hide their wealth, transfer money through different bank accounts, purchase real estate, and make investments here freely.

Now, there is a loophole in the law that makes it perfectly legal to own these companies or move your money to these types of countries and avoid taxes, but it is seen as unethical in most cases. For example, one could be unnamed in court documents and filings, even though they had been involved in avoiding taxation because they had their money and assets in an offshore country. Even so, it might be even more important to think about how these specialized companies that provided these services didn’t even always know who their clients were, even though it is their legal duty to make sure that they aren’t in business with people who are involved in questionable dealings.

The reason so many people are concerned about the leak of these papers is that there is a substantial amount of prominent world figures who were involved in such scandals. Some of these figures do have significant power, as they include King Abdullah II, the ruler of Jordan, Andrej Babiš, the prime minister of the Czech Republic, and Nicos Anastasiades, the president of Cyprus (though he claims he hasn’t been actively involved with the law firm he was questioned about since 1997). There were also other leaders that, though not mentioned by name (or at least as the direct beneficiaries) of other examples from the leak, were seen as very closely connected to some of the content and still very questionable. These leaders include Ukraine’s President, Volodymyr Zelenskiy, Russia’s President Vladimir Putin, Kenya’s President Uhuru Kenyatta, and Moonis Elahi, a notable minister in the government of prime minister Imran Khan in Pakistan. Each is accused of different associations and allegations, but it’s shocking as to how many people in power are potentially involved in scandalous acts.

Although, not everything found in the Pandora Papers was illegal or malicious; there are valid reasons that people may choose to have their money or assets in other countries. These reasons include protection or avoidance of any discrepancies with an unstable government in one’s residing country. Those involved were also not just celebrities, politicians, or other recognizable figures. There were other, normal people involved who were just rich and not famous in any way.

A total of 11.9 million documents and such were released, so there was a great deal to sort through to find this information. This resulted in an investigation by the International Consortium of Investigative Journalists (ICIJ) that took two years to complete using a total of over 600 journalists from 117 countries and 150 media outlets working together to uncover the hidden stories. It didn’t help that the documents were also all in different languages (English, Russian, French, Korean, etc.) or had incomplete information. Others were formatted in diverse organizational systems, including 14 different sources that each ran contradictory to the last. They dated from the 1970s to 2020 and traced to individuals from over 200 countries and territories, some of the most prominent including Hong Kong, South Dakota, the British Virgin Islands, Panama, and Seychelles, to name a few.

There have been other leaks regarding such information in the past, including the Panama Papers, but this was the biggest thus far. There were also findings in terms of harsher regulations for starting a company that exists in the British Virgin Islands, which now require the documentation of the identity of their owner. Yet, the British Virgin Islands are still one of the most prominent places that had information released in the Pandora Papers.

Though many desire stronger regulations to be put in place to stop these offenses from occurring (it’s estimated by the International Monetary Fund that, every year worldwide, tax avoidance through tax havens has cost governments up to $600 billion), it seems that there haven’t been plans put in place towards preventing this. This makes some wonder if those who would have the power to help resolve this problem are the ones that are benefiting from any loopholes. With there being over 330 politicians from 90 countries that were found in the documentation, many are confident in this speculation.

Be the first to comment on "Pandora Papers Leak — The Lives of the Wealthy: Exposed"