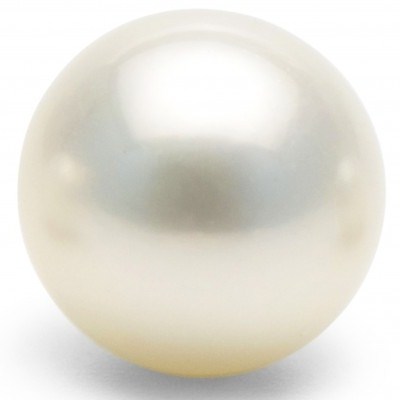 “There once lived a poor Jewish tailor and his wife who worked hard and lived simply. One afternoon the tailor went to the market to buy a fish for the feast of Rosh Hashanah. He brought 12 gold coins, all the money that he and his wife had saved, and began searching for the perfect fish. At once, he found a large fish and was about to buy it for 6 coins when the steward of a rich man appeared and offered to pay a higher price! The poor tailor was discouraged, but increased his offer to 8 coins. Nonetheless, the steward bid 9 coins, and the tailor had to offer 10 coins in rebuttal. This bidding went on until the tailor bid all of his money for the fish and the steward gave up, knowing his master would think him insane if he brought the fish at such a high price. The tailor gave the vendor his savings, took the fish home, and told his wife what he had done. His wife was sad that they had no more money left, but began to prepare the fish for their dinner. When she opened the fish, she found a large pearl inside! Because the poor tailor spent his money to celebrate Rosh Hashanah, God rewarded him and his wife kindly.”

According to Walker Weyland, the co-president of Hatikvah, this story is often told at the Jewish celebration of Rosh Hashanah to remind listeners to put their religion first. This holiday celebrates the Jewish New Year and, unlike the New Year commonly celebrated on December 31st, is one of the holiest days of the year. To celebrate, members of IMSA’s Jewish culture club, Hatikvah, went to a service and dinner at the Temple B’nai Israel in Aurora.

Though this trip to the synagogue has been Hatikvah’s only event so far, they have many other upcoming events planned. In collaboration with AASA, Hatikvah will host a midday event with cookies and various colors of frosting and sprinkles representing different ethnicities and religions. The deeper meaning behind this lies in the number of different combinations of frosting and sprinkles that will be created, which will show how ethnicity and religion are neither analogous nor paired. A certain ethnicity is not connected with only one religion, and the opposite is also true.

Hatikvah also plans to host a Passover Seder, in which participants will eat foods with significance to Jewish history. According to Walker, the holiday of Passover celebrates the Jewish exodus from Egypt after the Angel of Death “passed over” the houses of Jews who put lamb’s blood on the door, sparing their first-born sons. Members of the Jewish culture club are also preparing for a Hanukkah event, in which they will teach about the history and nature of the holiday, play a traditional dreidel game, and watch the animated movie Eight Crazy Nights. As some upperclassmen may remember from last year, the club will also hold a Hamantaschen-making event where students can fold and eat the jelly-filled cookie, commemorating the biblical story of Purim.
Hatikvah hopes to spread awareness of Jewish culture and host events for both Jewish and non-Jewish students. When asked to name something about Jewish culture he would like everyone to know, Walker replied that “[it] has great music, art, and stories. Now, more than ever, the modern Jewish population is very diverse, and the traditions are important to learn about no matter your religious affiliation.”

Valentine’s Day Customs of Other Countries

IMSA Does Not Care About Your African Identity

Be the first to comment on "Hatikvah Culture Club"